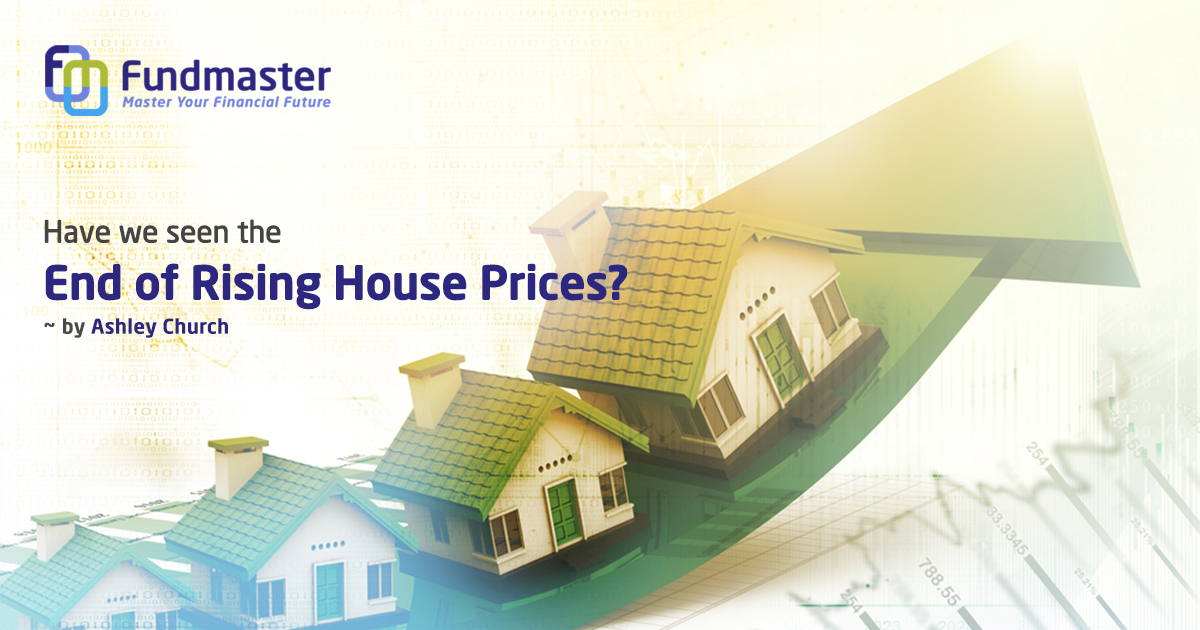 Over the past fifteen years, I’ve talked a lot about the belief that New Zealand house prices broadly double every ten years. For a lot of that time, I was talking to property investors and those ‘in the know’ – but more recently my ideas have entered the mainstream to the point where, even if you don’t agree with it, you’re probably familiar with the theory.

Of course, the view goes back much further than the past fifteen years. Seasoned property investors have been aware of the decadal doubling trend since the 90s – which goes some way toward helping us to understand why property investment is more stable in New Zealand than in many other parts of the world. While surveys conducted by people like Tony Alexander show that investors stopped buying early in 2021, few of them have any intention of selling their investments any time soon. They understand that time is their friend.

However, implicit in the theory has been the idea that the doubling phenomenon happens in a given year once every decade. Many who hold the view believe that house prices reach their optimum value in years ending with an ‘8’ and construct elaborate theories to demonstrate that economic events occur in a way that causes economies to repeat themselves every decade – with some even suggesting that shadowy forces are at work, manipulating global economies for their own gain.

I’ve never bought into any of this and believe that the trend is much more likely the result of human behaviour and the same cyclic tides that dictate so many other everyday aspects of our lives.

But I’ve also come to believe that it doesn’t happen in a particular year every decade – but rather that it happens ‘every’ year. In other words, I’ve come to the view that median house prices in any year will be roughly twice what they were a decade earlier – regardless of what years are being compared.

To test this, I recently asked Property Data company Valocity to run the numbers going back to 1982, showing me what the median house price was, for all houses in New Zealand, on the last day of each year.

The results were astounding and have provided a whole new insight into how the property market works.

They show, for example, that between 1982 and 2011, the average growth rate of house prices over any ten-year period is almost exactly 100% when averaged out across the entire thirty-year period. This means that, at least for this period, the ‘ten-year’ claim is no longer a ‘rule of thumb’ – it’s an observable fact

However, the same data also shows that, in the period leading up to 2021, it actually took house prices an average of twelve years, rather than ten, to double – and the average rate of increase over the ten years between 2011 and 2021 actually dropped to 73%. This probably reflects the fact that house prices were getting more expensive over that time and that this ‘physical’ price barrier was starting to impact the prices being offered.

It’s still early days in terms of understanding what this data means and I’m keen to go back to Valocity to break it down by region and also to see whether we can go even further back. But there are definitely some useful headline themes that can be drawn from what we now know:

For astute property buyers and investors, the lessons from all this are clear. While the current market uncertainty requires wisdom and caution to navigate, it should be seen in the context of broader trends. If history is a guide – house prices will continue to double, over time (although it will take longer for that to happen than the anecdotal ten years).

DISCLAIMER: The opinions expressed in this article are the author’s and shouldn’t be taken as financial advice, or a recommendation of any financial product. 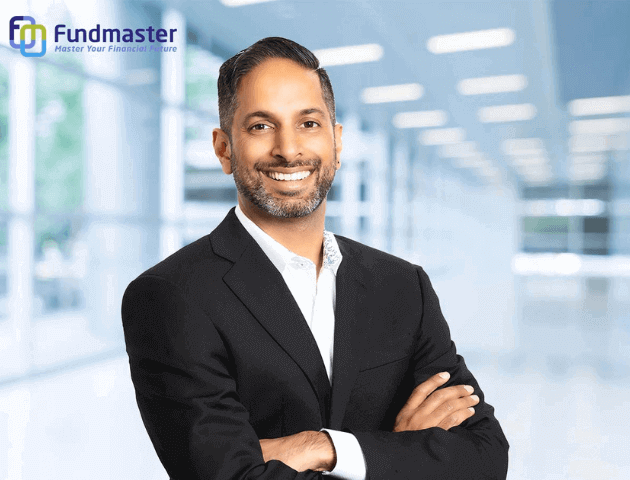 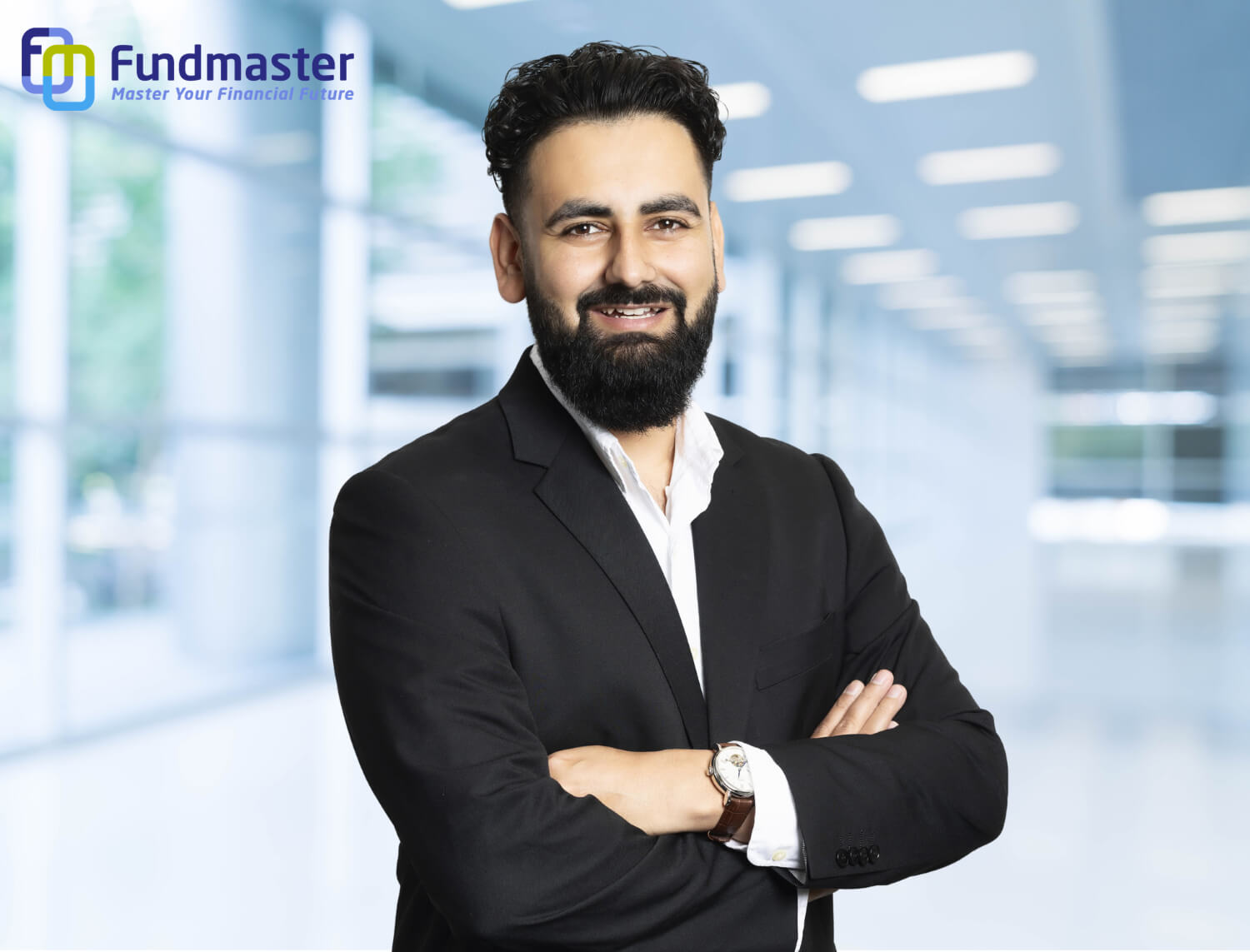 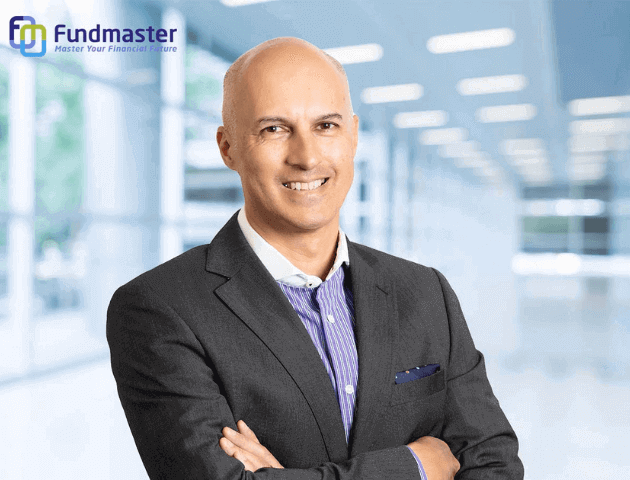 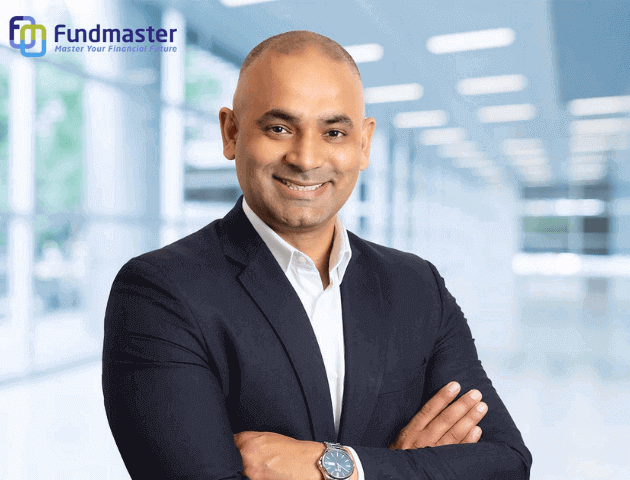 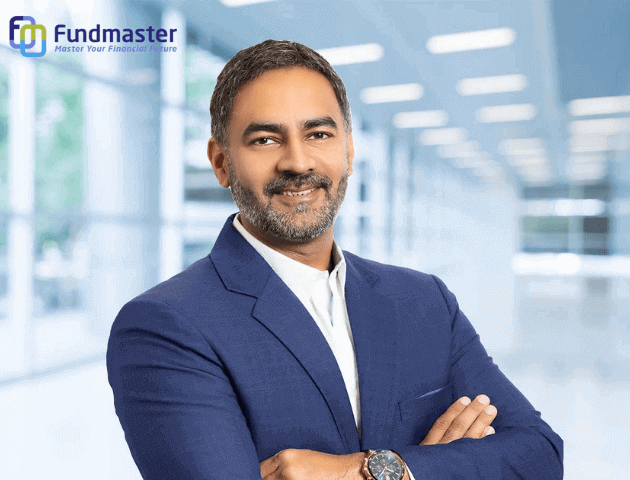 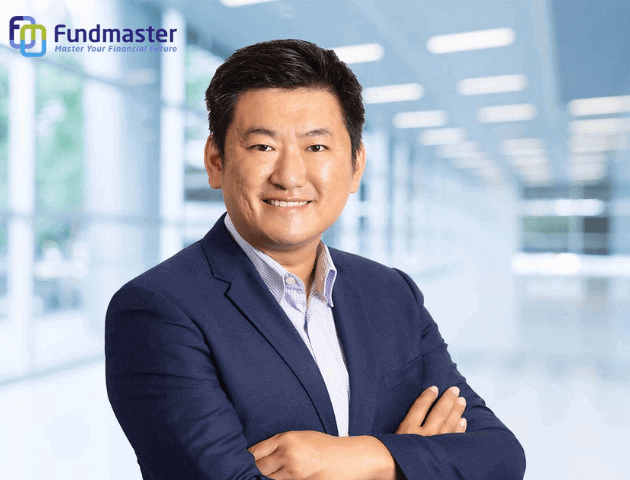 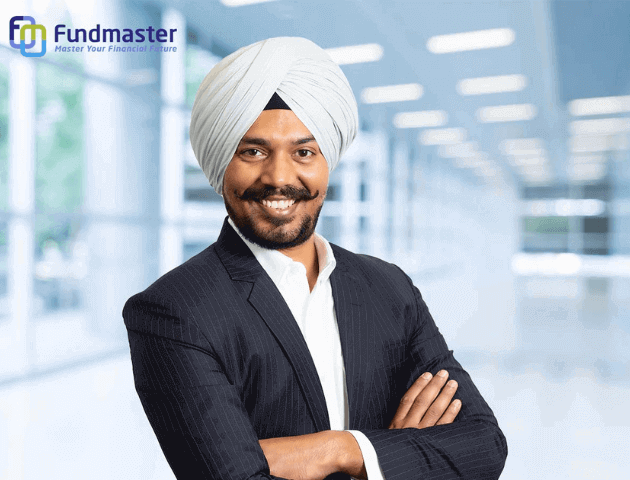 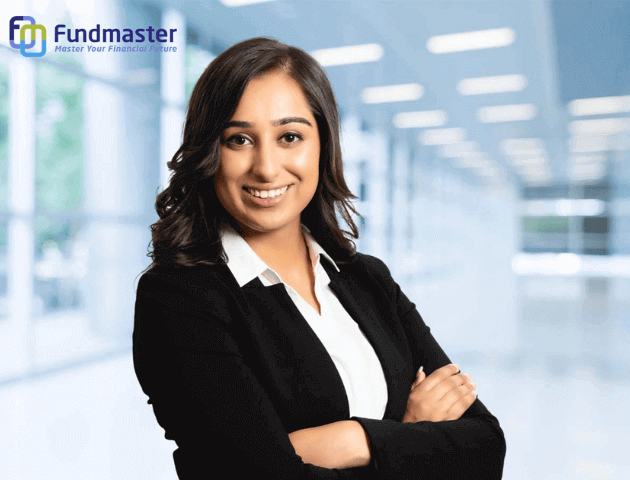 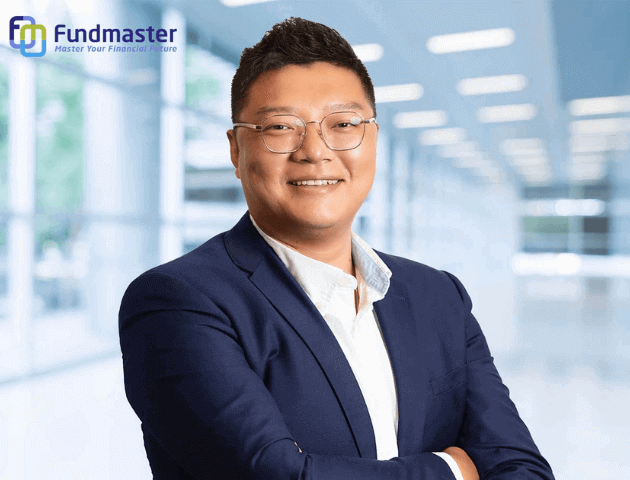 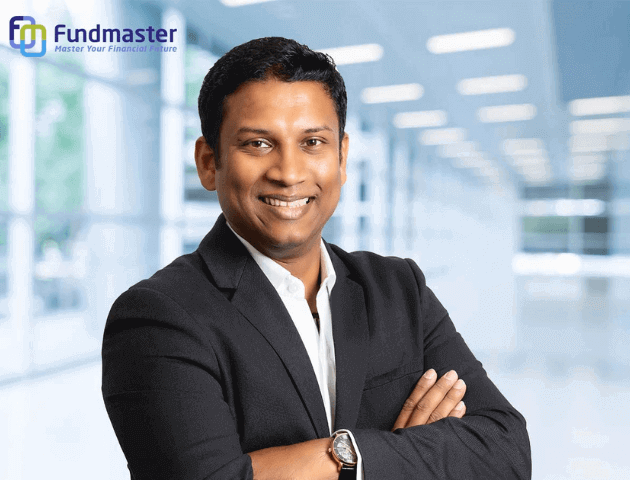 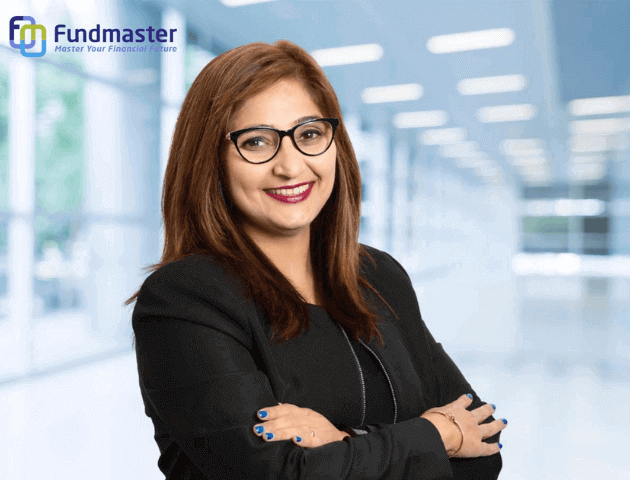 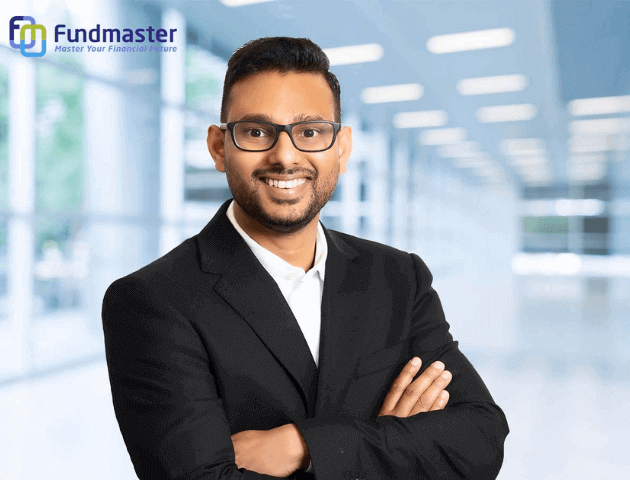 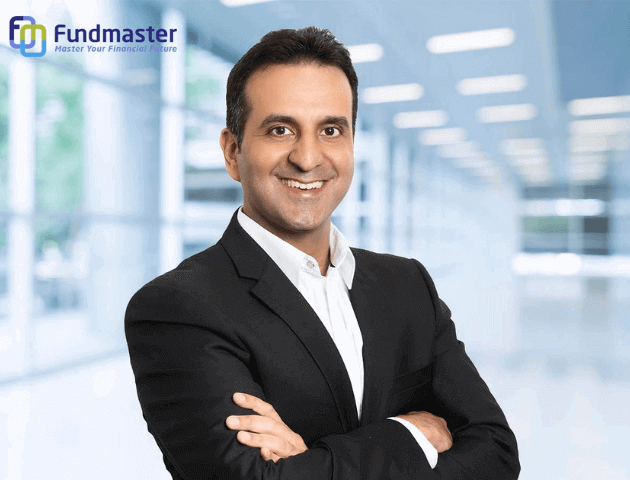 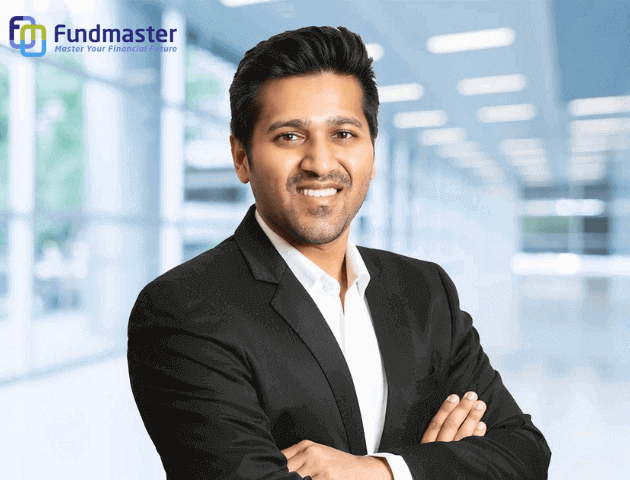 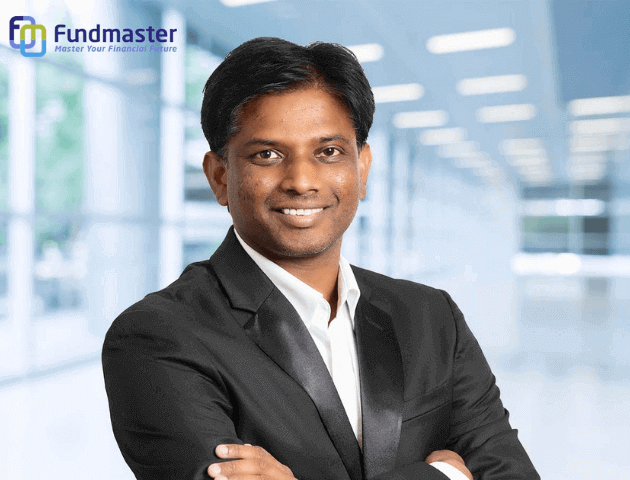 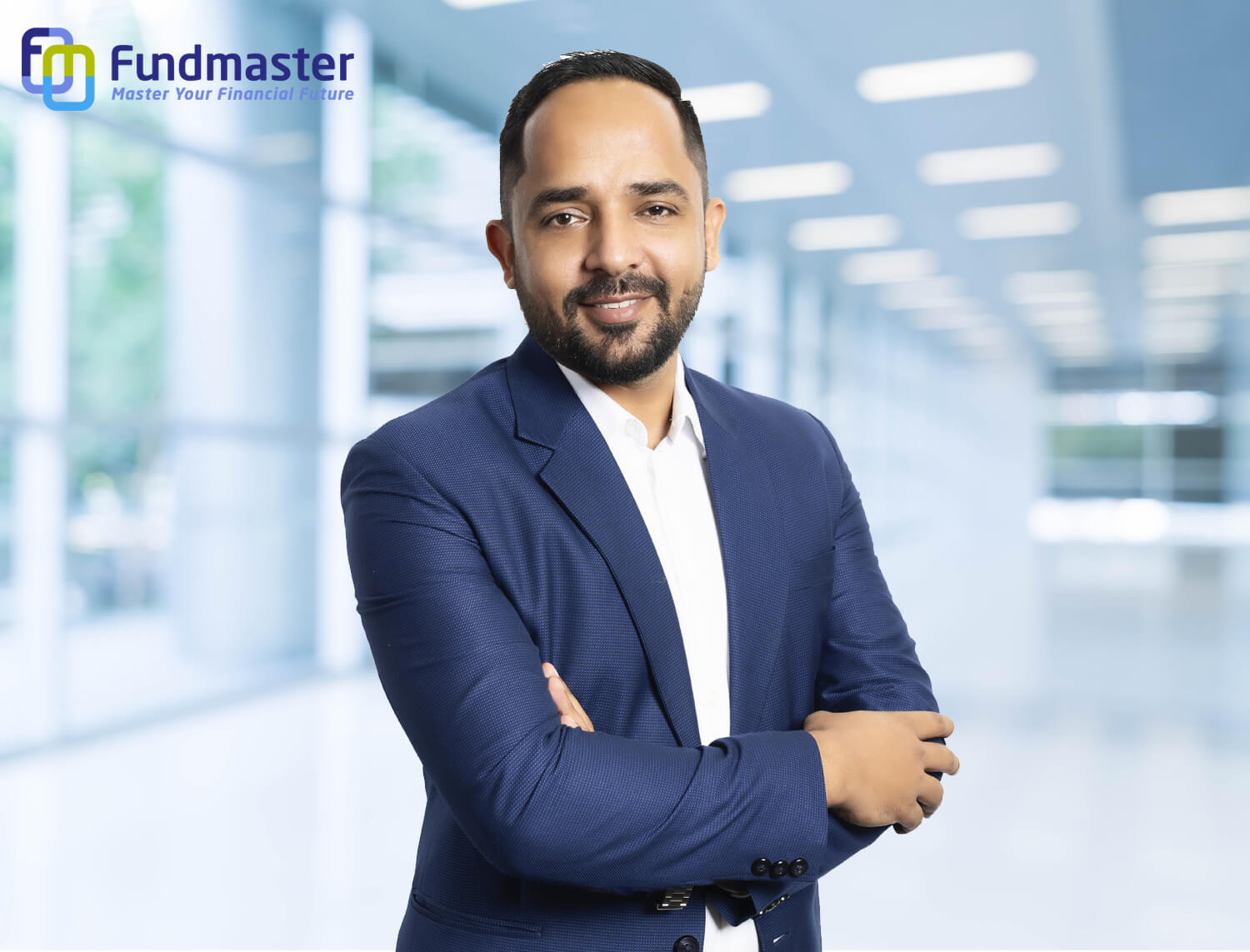 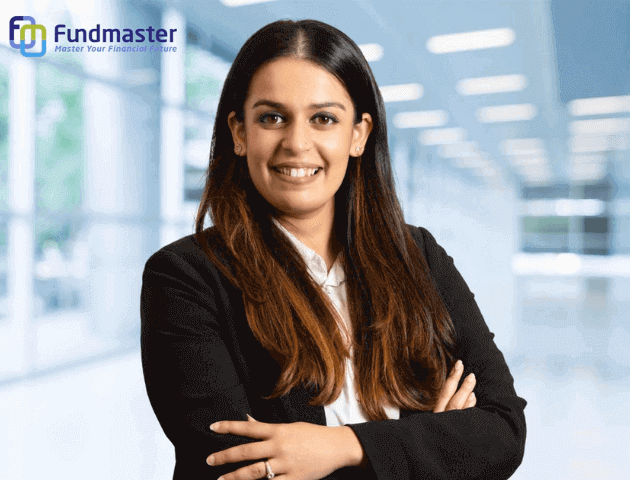 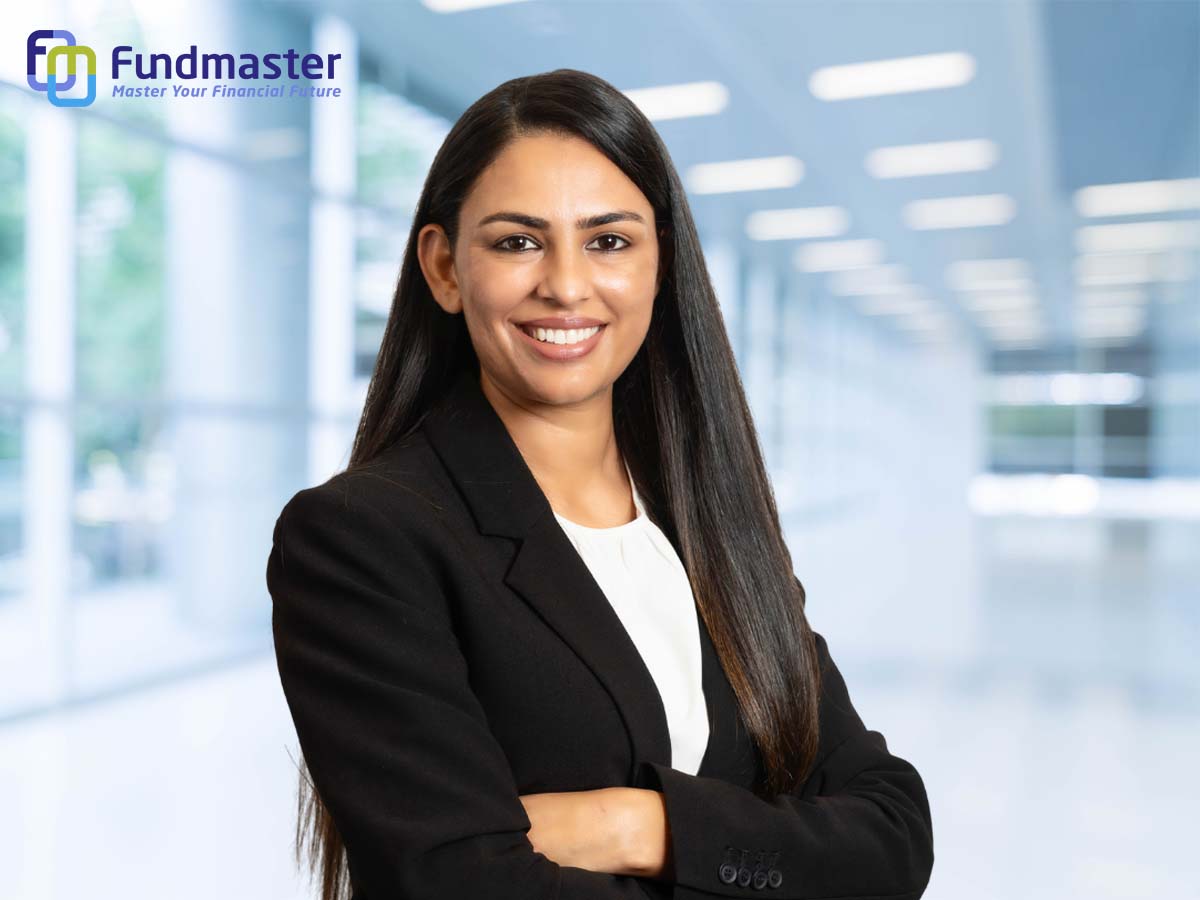 Ashley Church
Over the past fifteen years, I’ve talked a lot about the belief that New Zealand house prices broadly double every ten years. For a lot… 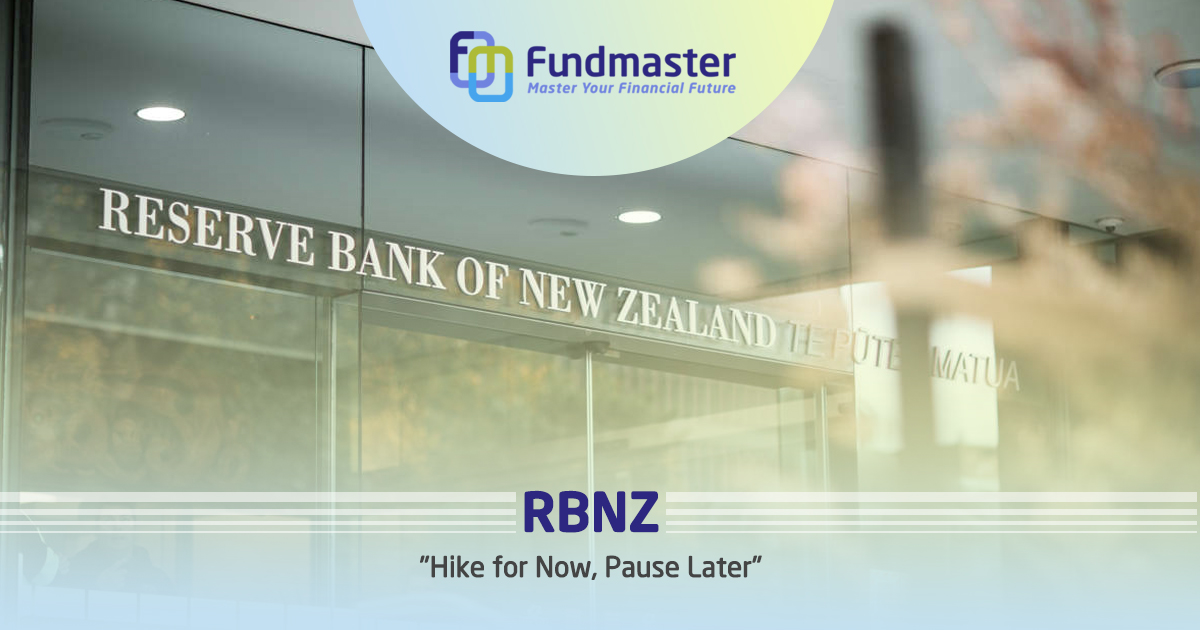 TFM Admin
Interesting movements have been recorded among the NZ Bond market and domestic data points since May RBNZ’s policy meeting. Yields have peaked in NZ and… 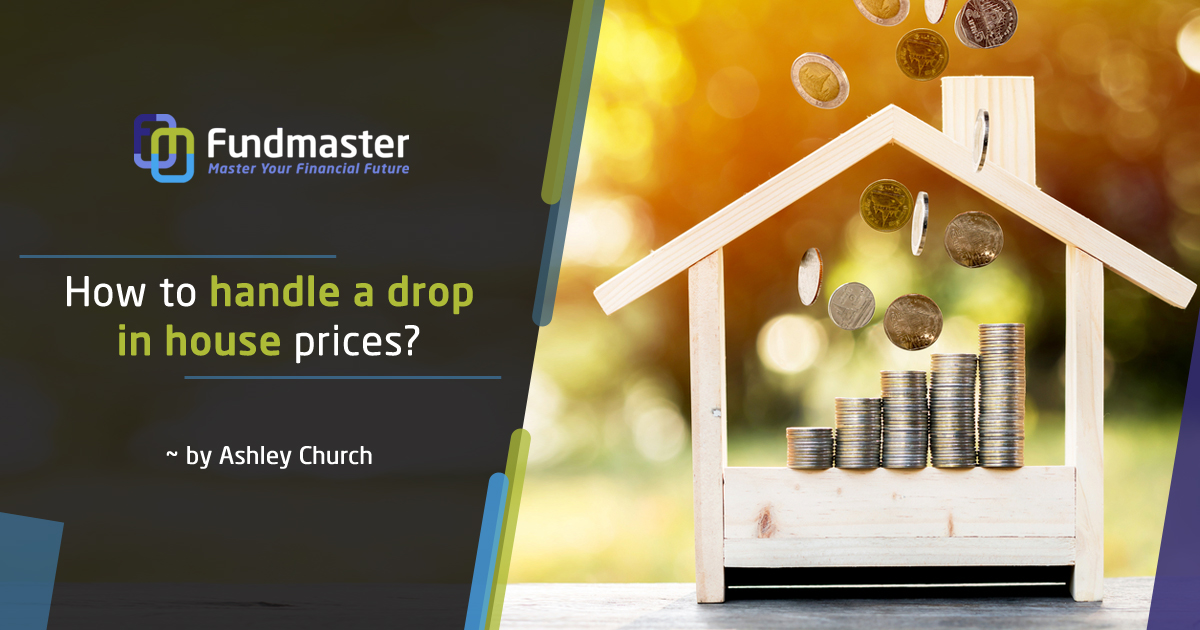 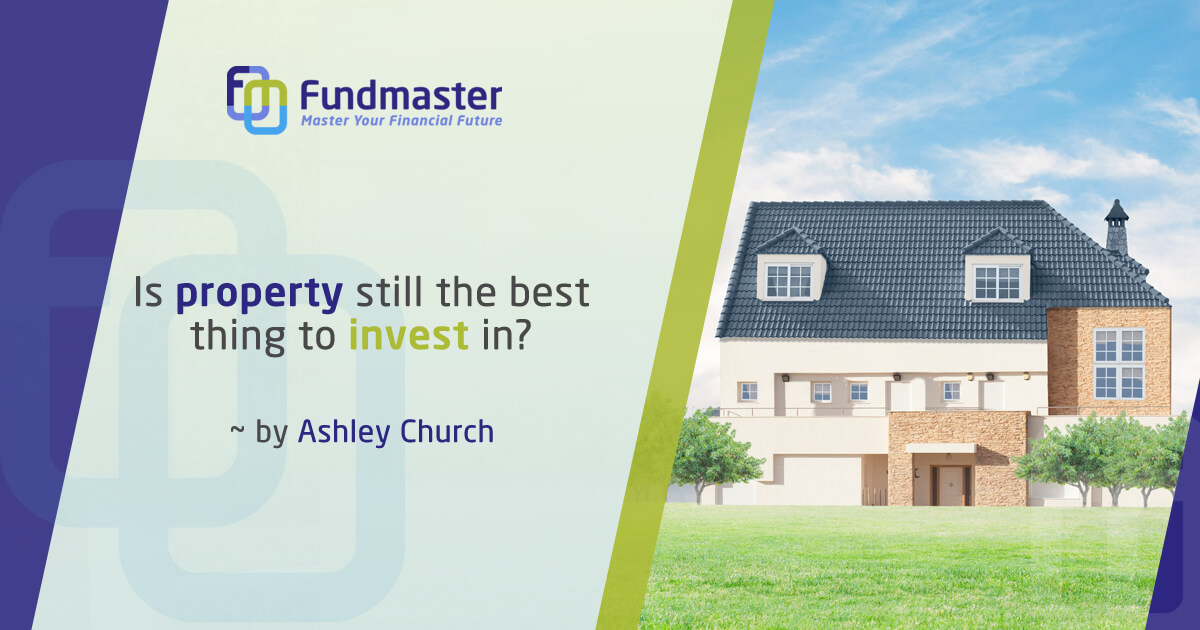 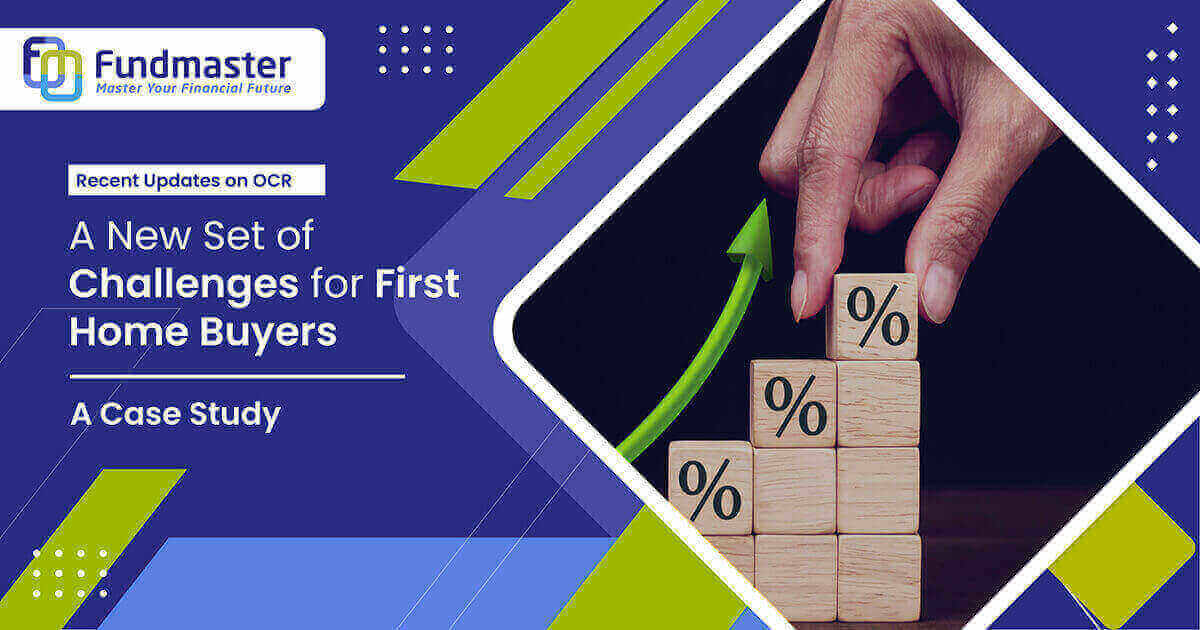