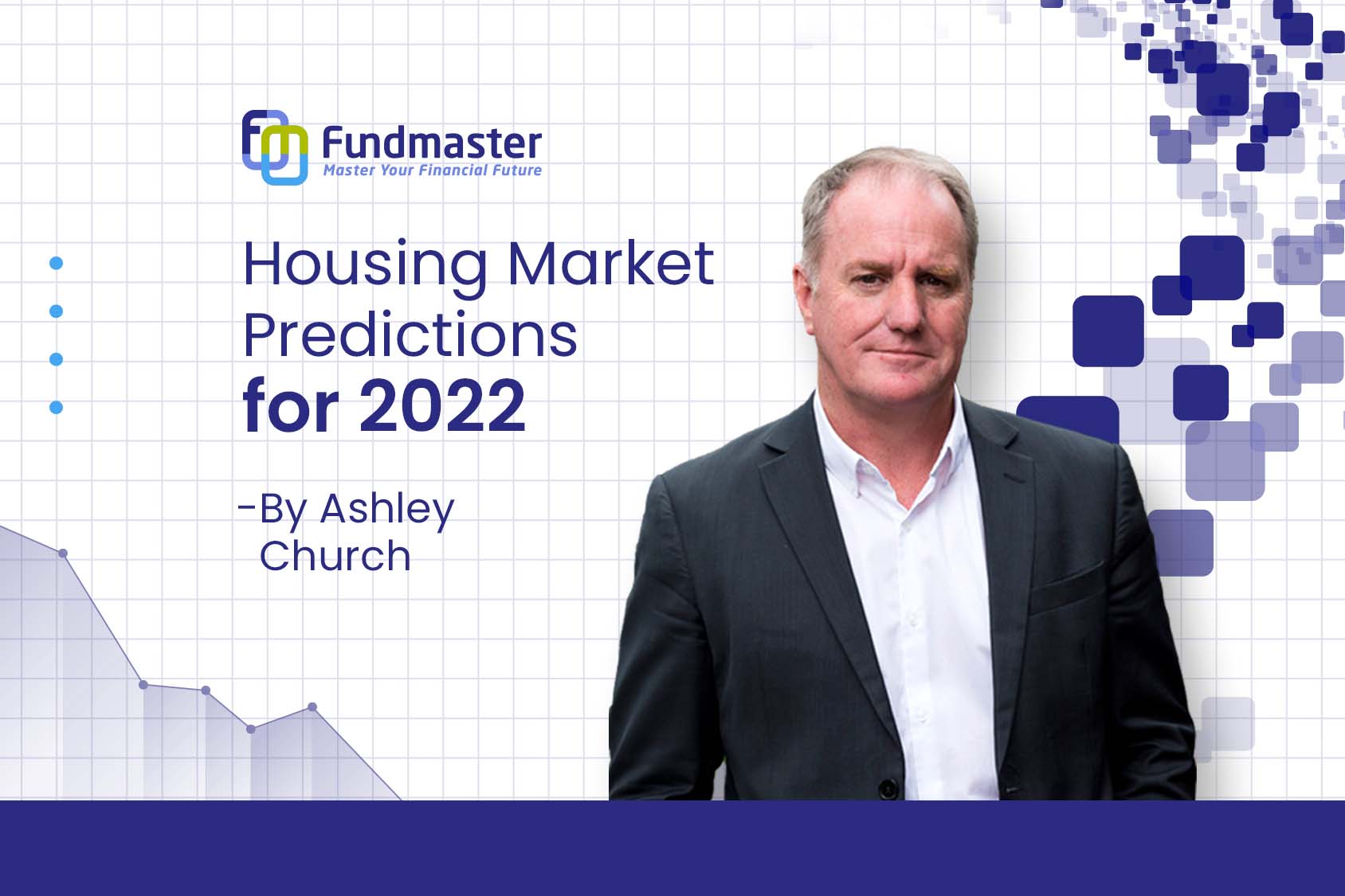 Sometime around 546 BC, King Croesus of Lydia, an enormously wealthy country within what is now modern-day Turkey, consulted the Delphic Oracles to decide whether or not he should go to war against the Medo-Persians who were growing in power and stature in the region.

The response from the Oracle was simple and succinct: “If Croesus goes to war, he will destroy a great empire”.

On the basis of this prediction, Croesus did indeed go to war and he did destroy a great empire. His own.

The story is humorous, but its core message – that it’s easy to interpret information to mean what we want it to mean – is as relevant today as it was 2,500 years ago.

These days, few of us consult so-called psychics and soothsayers. Instead, we listen to the views of our favourite commentators on all manner of topics and often place great stock in what these people tell us. The problem is that five different commentators will give you five different opinions based on their own presuppositions and interpretations of what the same set of data means – a phenomenon which is particularly pronounced within property market commentary.

Sometimes these predictions are right – but just as often they’re completely wrong as we saw in 2020 when pretty much every property commentator (myself included) failed to factor in a global pandemic which no one saw coming but which obliterated all previous market commentary.

So it’s a brave man or woman who would step into the breach and have another crack at making predictions for the Property Market in 2021 – but I’m going to give it a try. For obvious reasons I’m taking a conservative approach with my predictions this year as market conditions and circumstances can change quickly. For example, if we’re placed in yet another lockdown – all bets are off. That said – here’s what I predict for the year ahead:

1. House prices will keep rising in Auckland – but much more slowly.

The good news is that the likelihood of house prices going backward is very low – but the days of 20%+ increases in house values are over for a while. This is partly due to market uncertainty around immigration, supply and the overall economy – but mostly because of the incremental increases in interest rates being imposed by the Reserve Bank. My best guess is that house price growth will continue at a respectable 7% – 10% over the next 12 months but that the FOMO which was driving far stronger growth will be absent from the market.

2. And regional prices will flatten off.

If you go back over my commentary prior to 2020 you’ll note that I was predicting a new boom in the Auckland property market and a flattening in most regional markets. This prediction is a bit of a generalisation but reflects the fact that Auckland is usually about three years ahead of the rest of the country and that the Auckland market had flattened in 2017 – meaning the regions were due to follow suit. The prediction proved to be correct, in respect to Auckland, but wrong in respect of the regions which continued to have strong growth due to huge borrowing by the Government and a large reduction in mortgage interest rates. The effect of this was to prolong the regional growth in house prices for at least another year – but that was never going

to last for ever. Expect to see flat regional prices and even some small drops in certain parts of the country.

3. Debt-to-income lending restrictions will be introduced.

Debt-to-income restrictions are now all but inevitable and could be introduced as early as March or April – although I’m not expecting them until later in the year. The Reserve Bank will use the excuses of ‘house price stability’ and continuing growth in Auckland house prices as its justification for this action which will see borrowing capped to a multiple of the borrowers income – probably seven.

4. Rents will keep going up.

There will be no let up for tenants as Property Owners turn their attention to the return on their investment in the light of the impact of major changes to the tax efficiency of investment property. In particular, property owners will look to recoup lost deductibility on mortgage interest payments which are being phased out over the next four years. Expect to see Grant Robertson threatening to regulate rents if the increases continue – but I’d be very surprised if he actually does it.

Despite the impact of the loan-to-value ratio restrictions and the yet to be introduced debt-to-income rules first home buyers will continue to be active in the market – although I would expect to see their numbers reduced as a result of the reduction in the ‘speed limit’ imposed by the Reserve Bank. The effect of this change will be that, whereas Banks could previously have up to 20% of mortgages where the deposit was lower than 20%, that number has now been reduced to 10% under 20%. This will inevitably cut out some buyers.

– Ashley Church is a property commentator for The Fundmaster. Email him at
ashley@nzemail.com 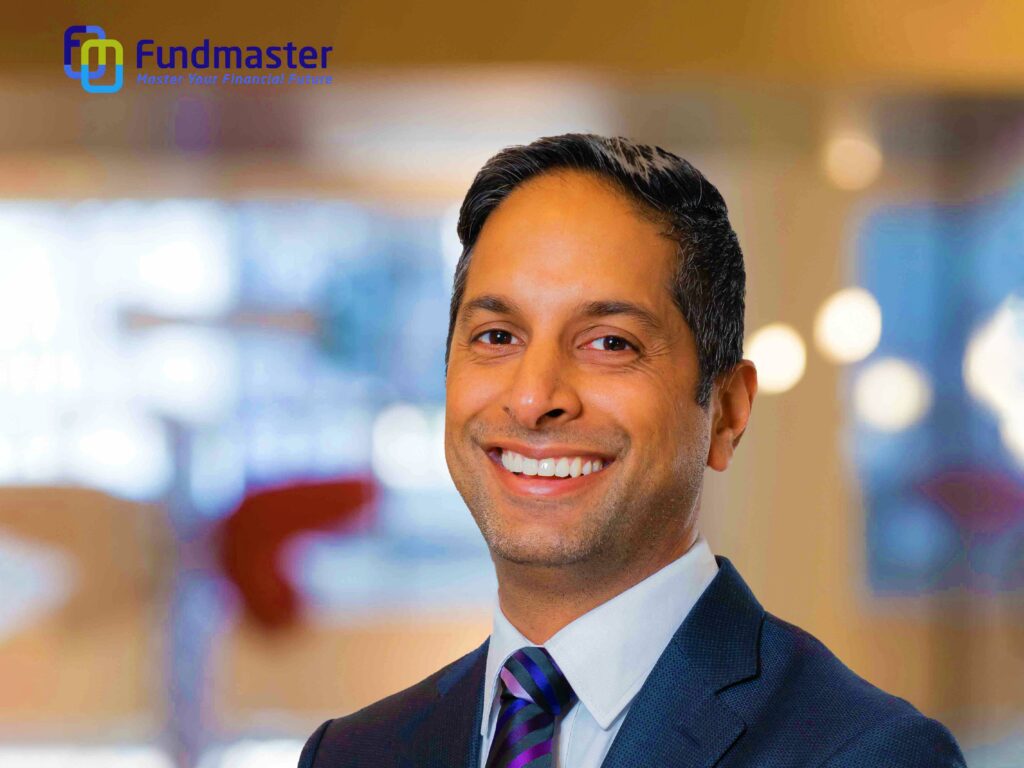 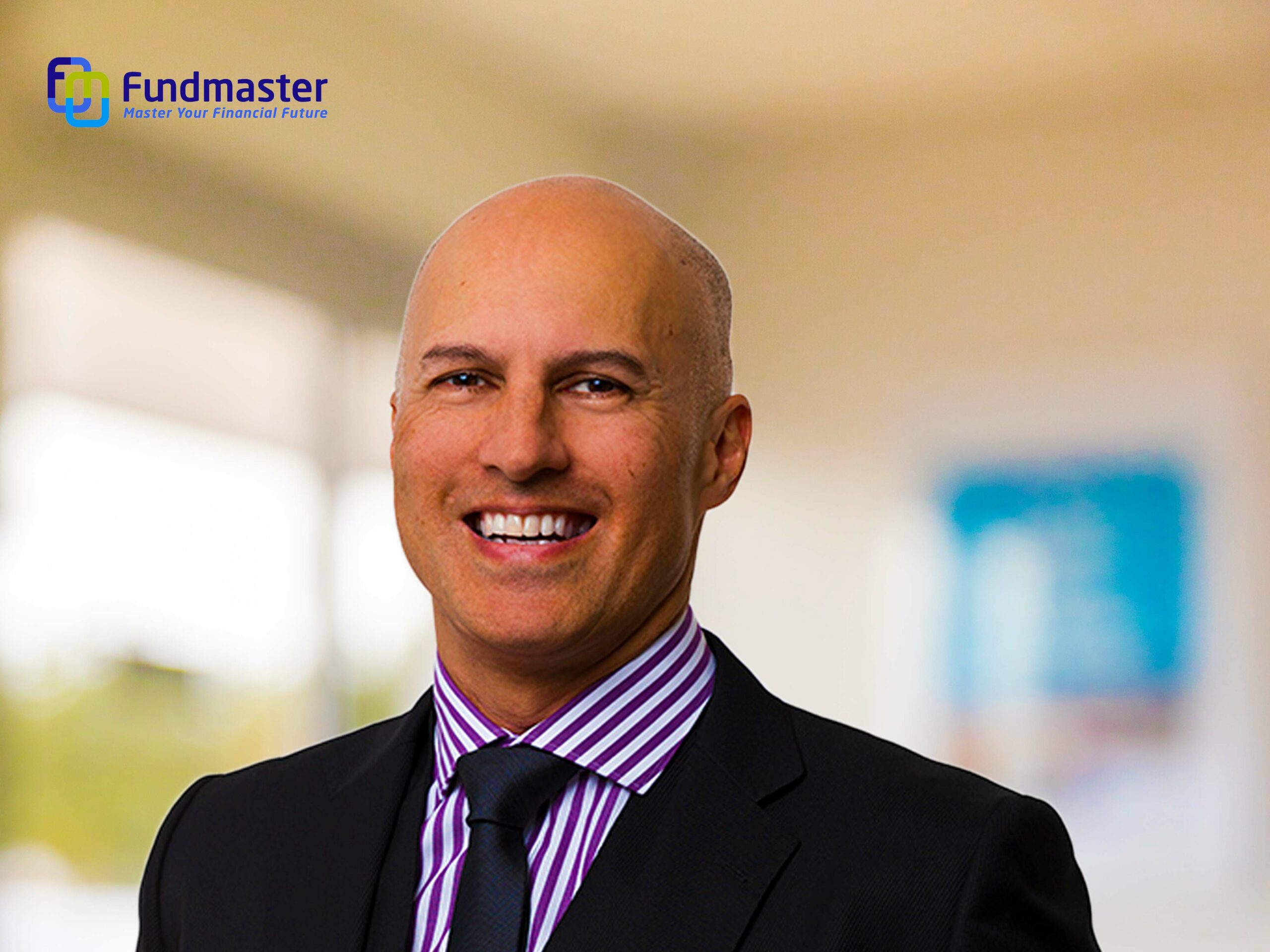 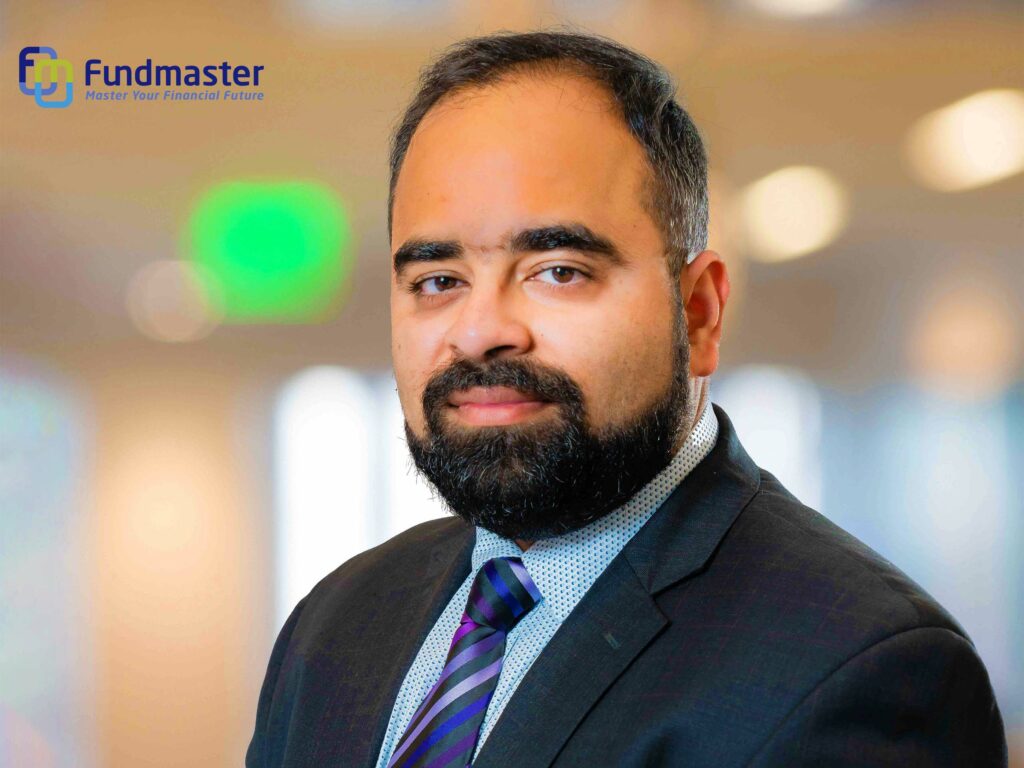 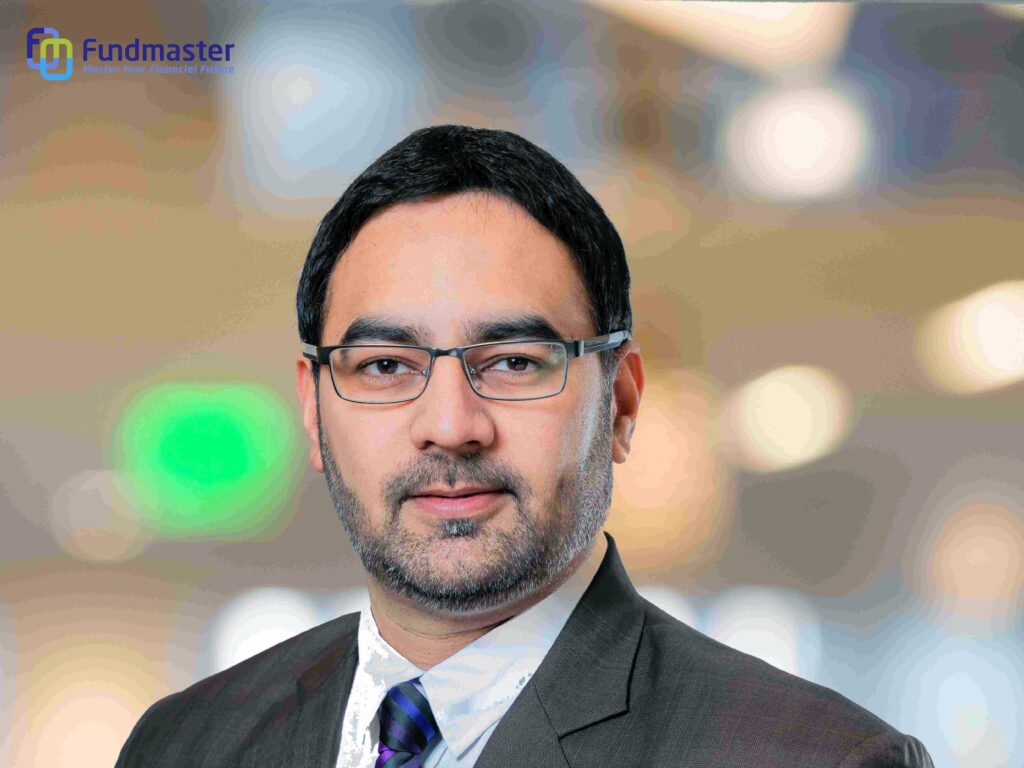 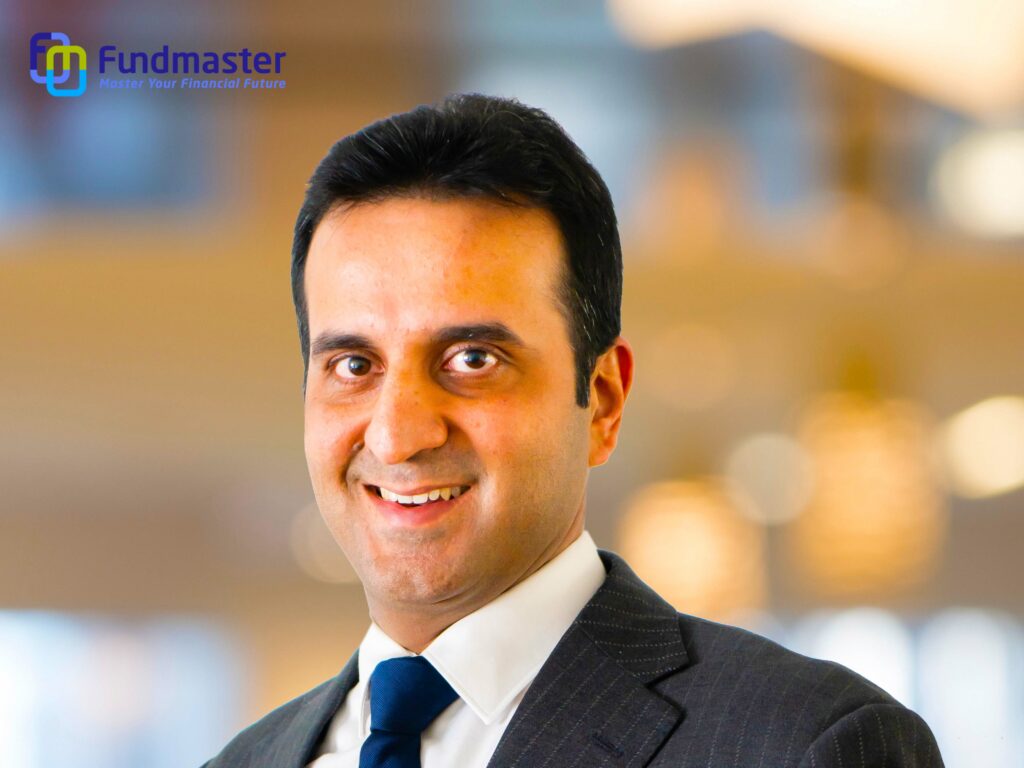 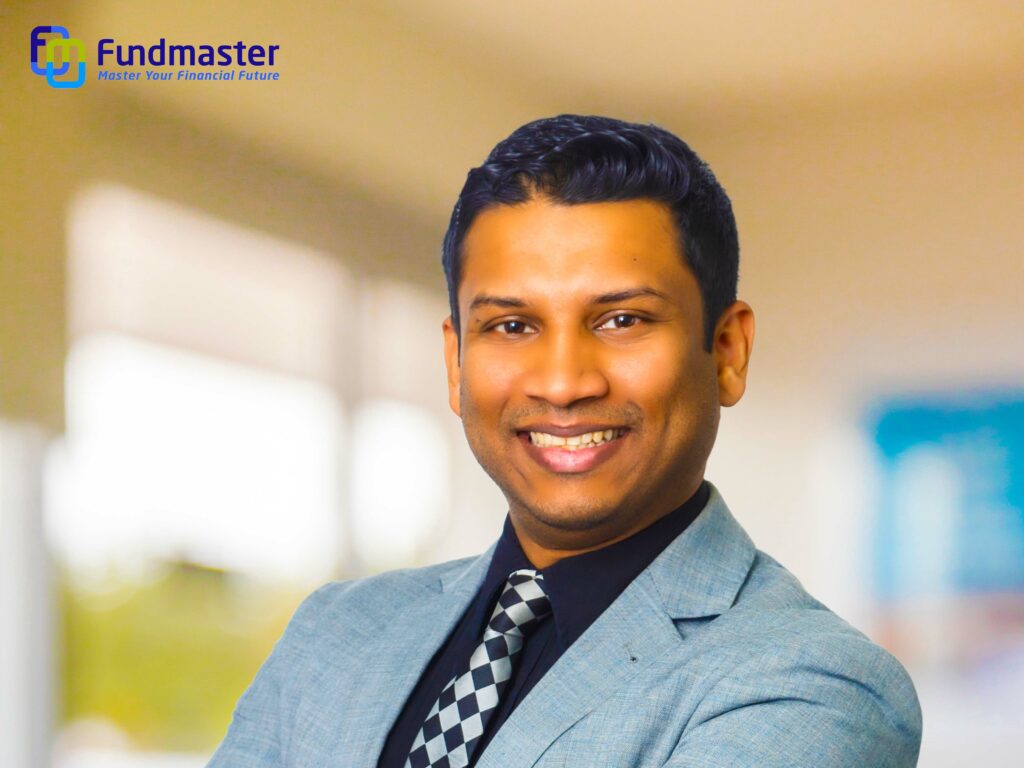 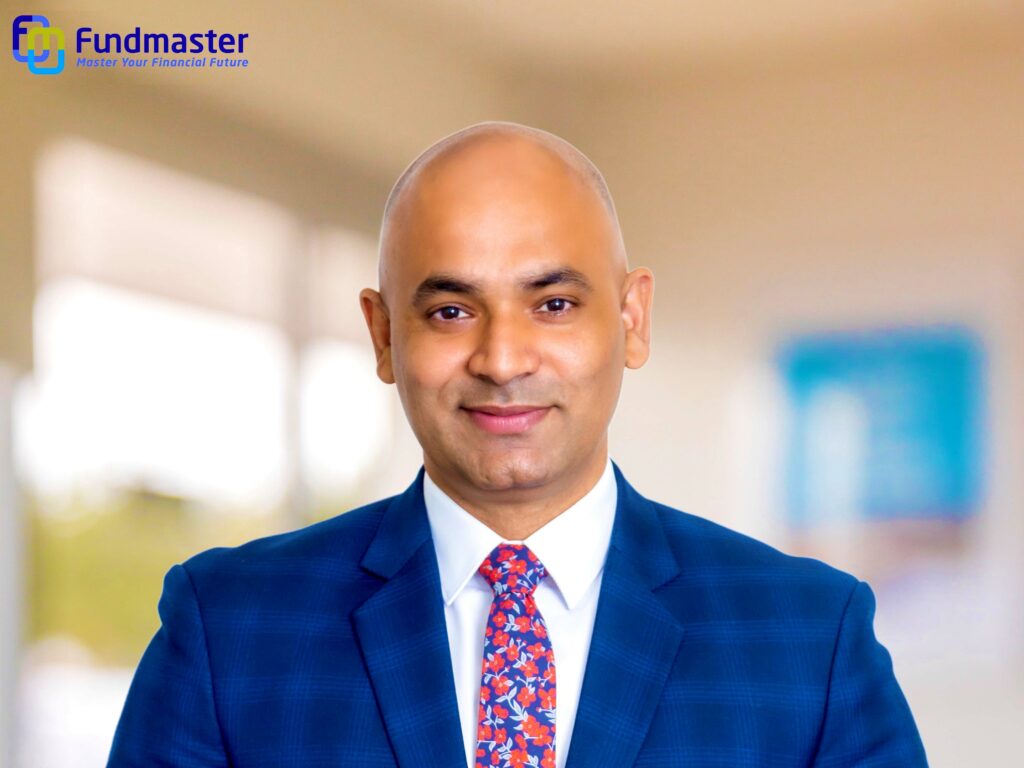 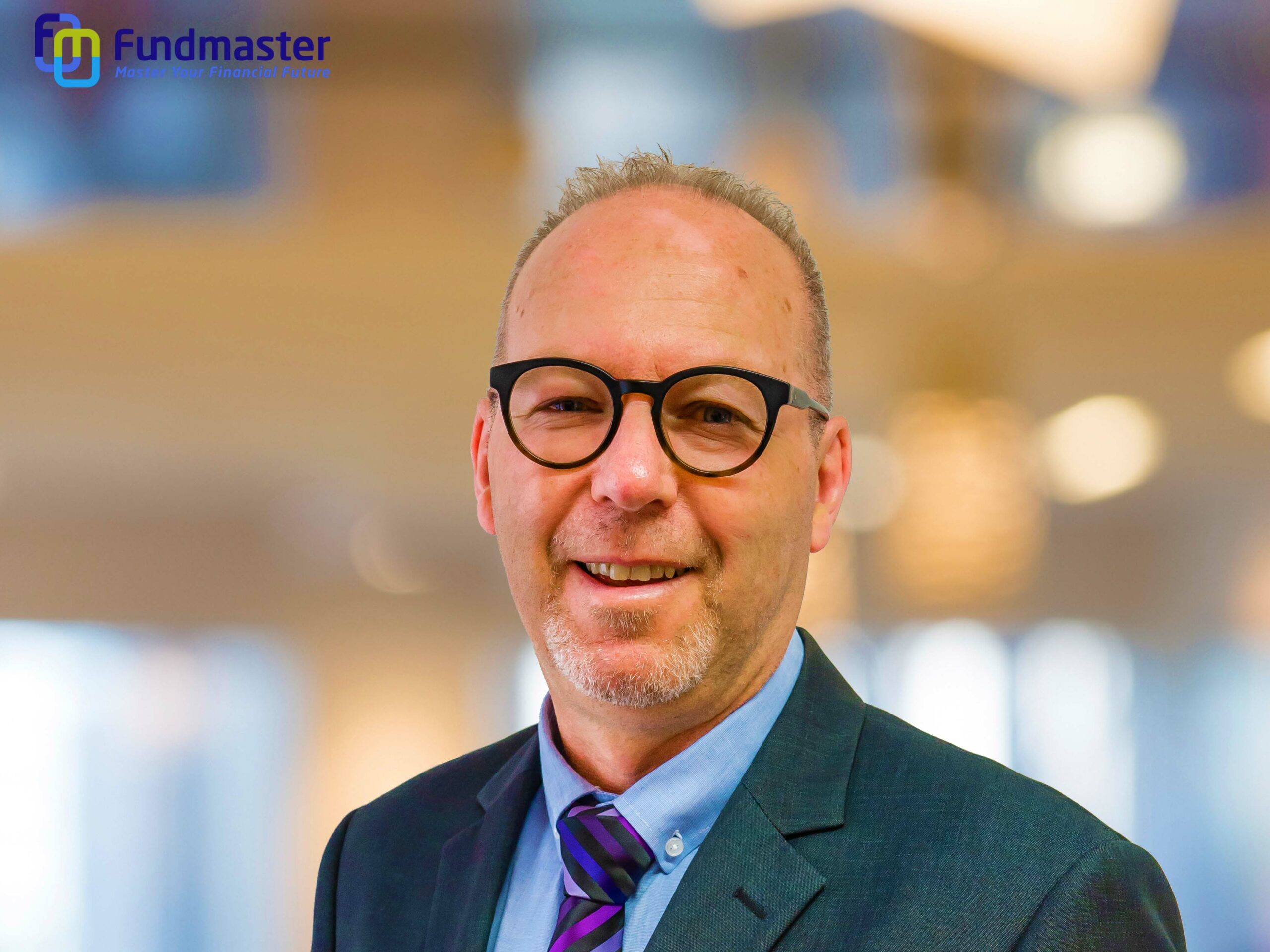 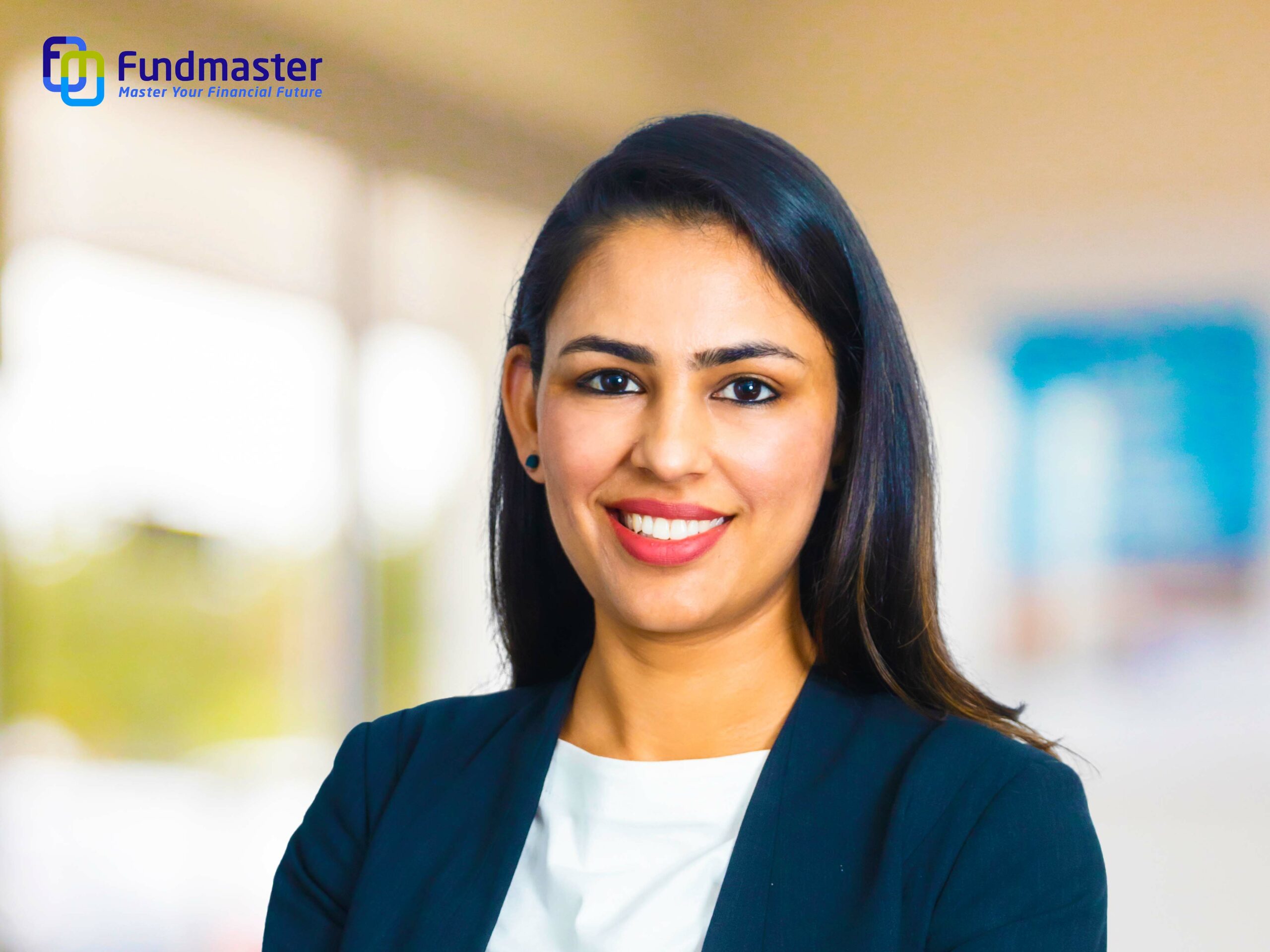 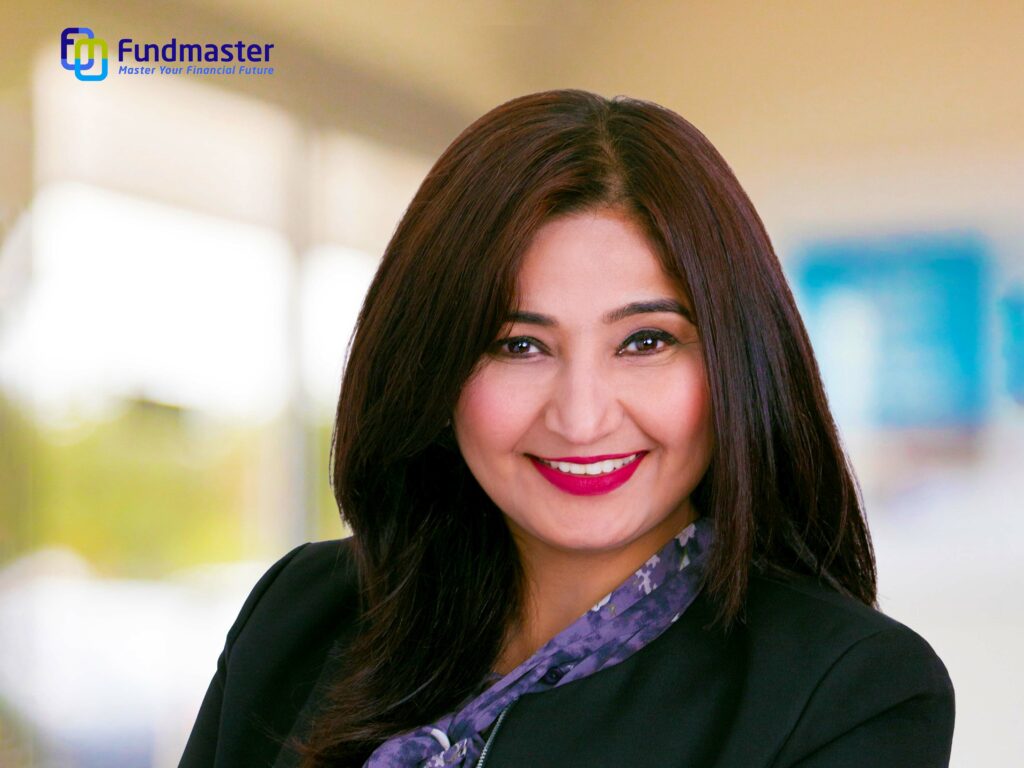 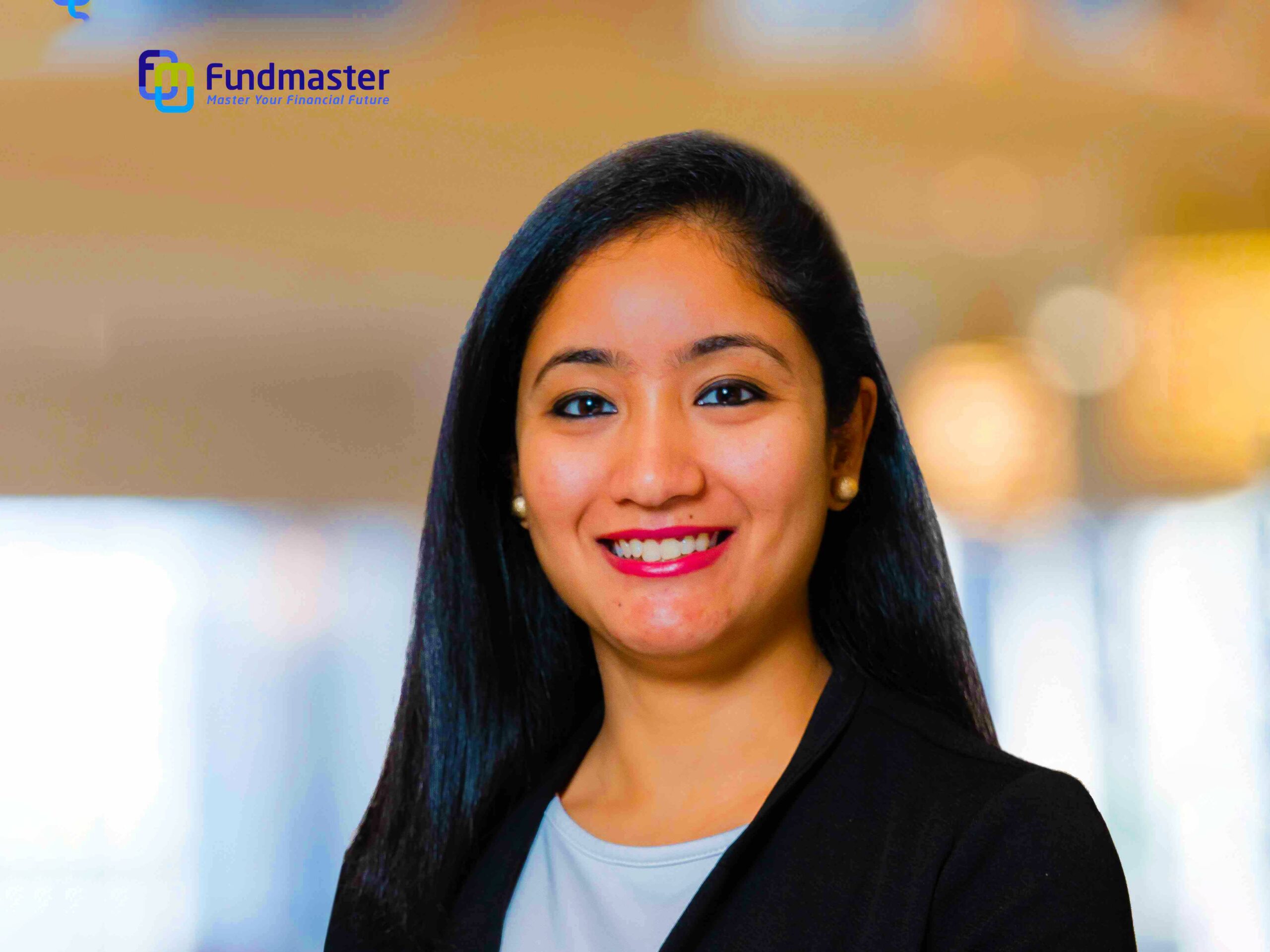 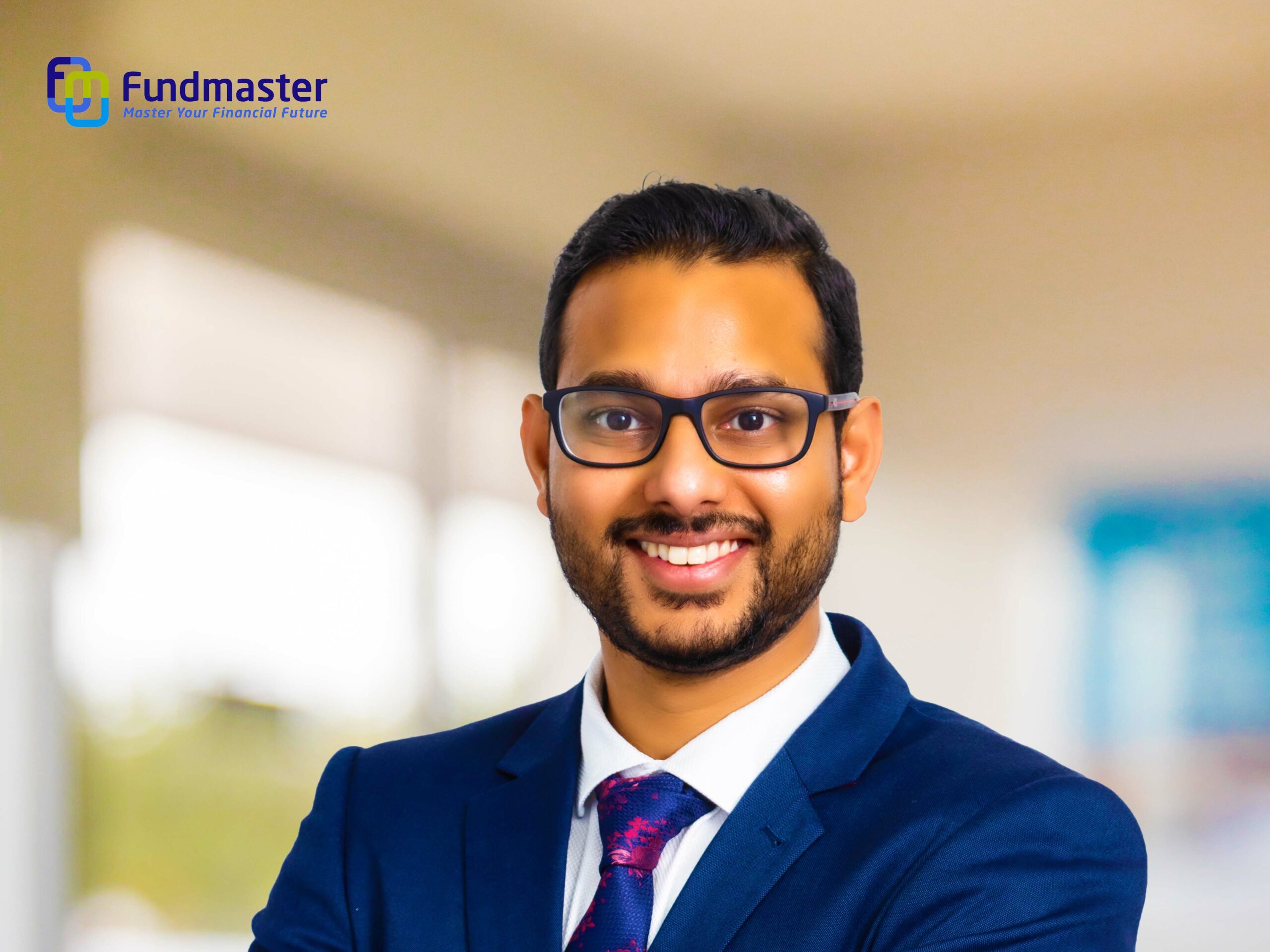 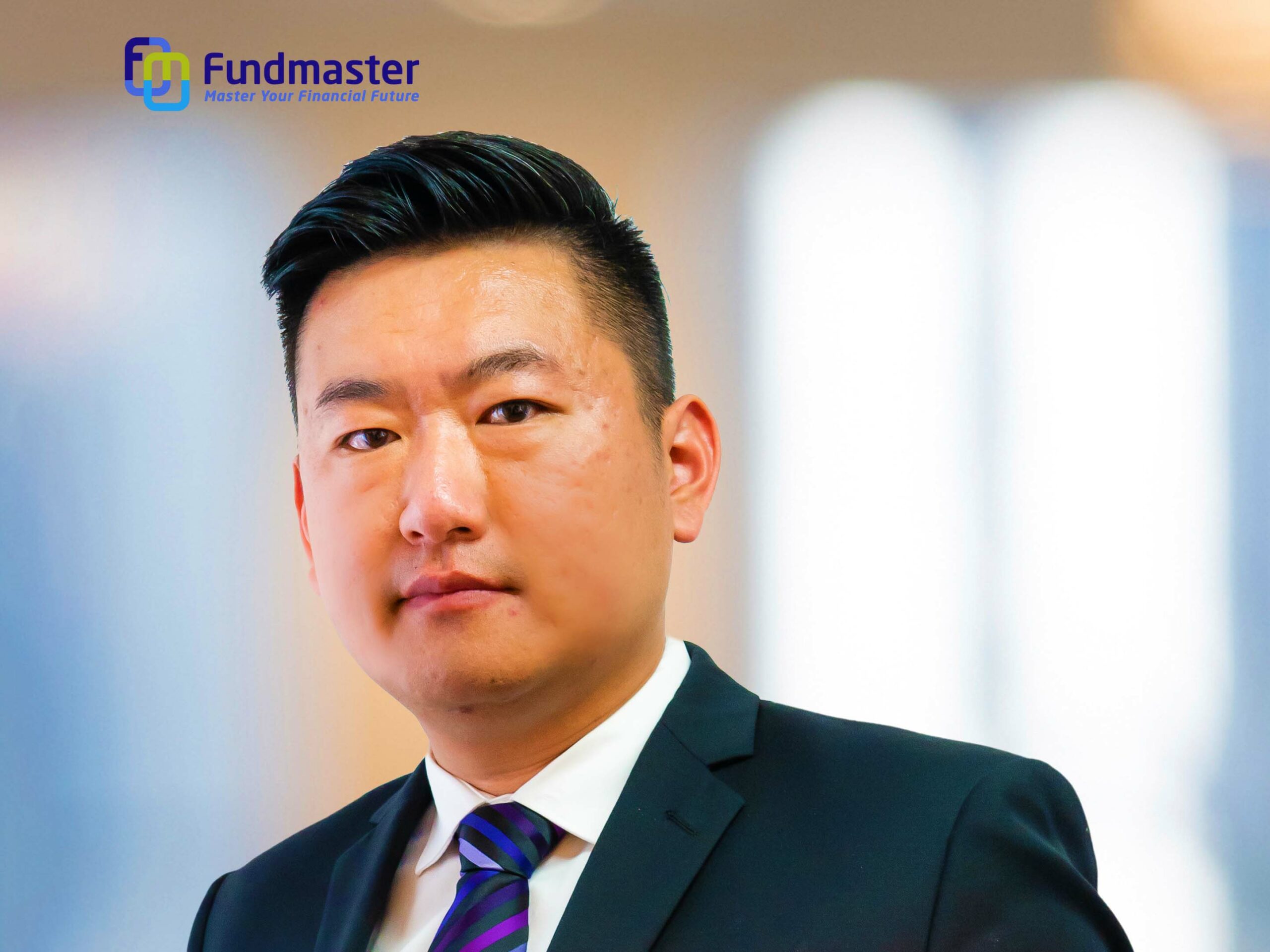 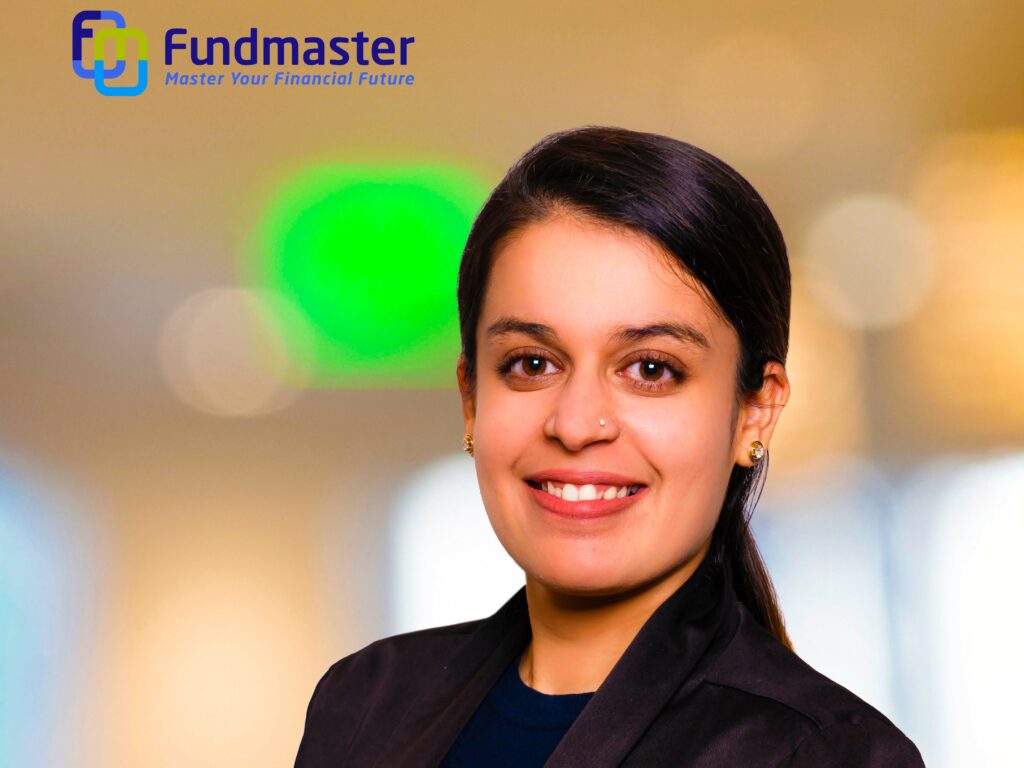 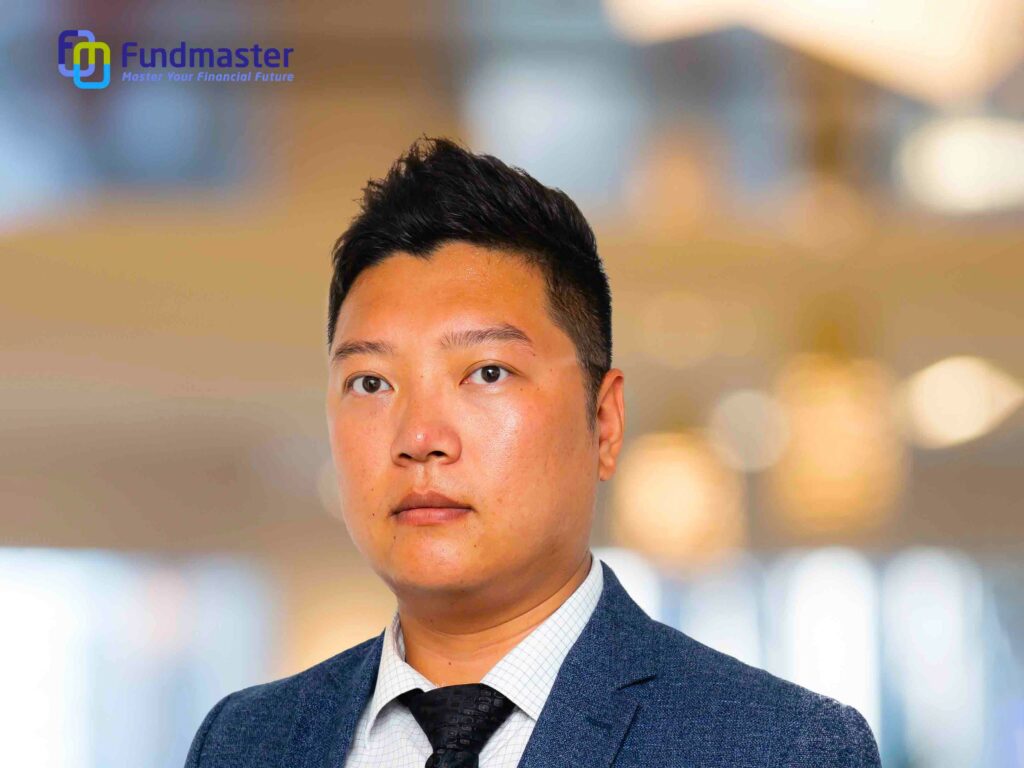 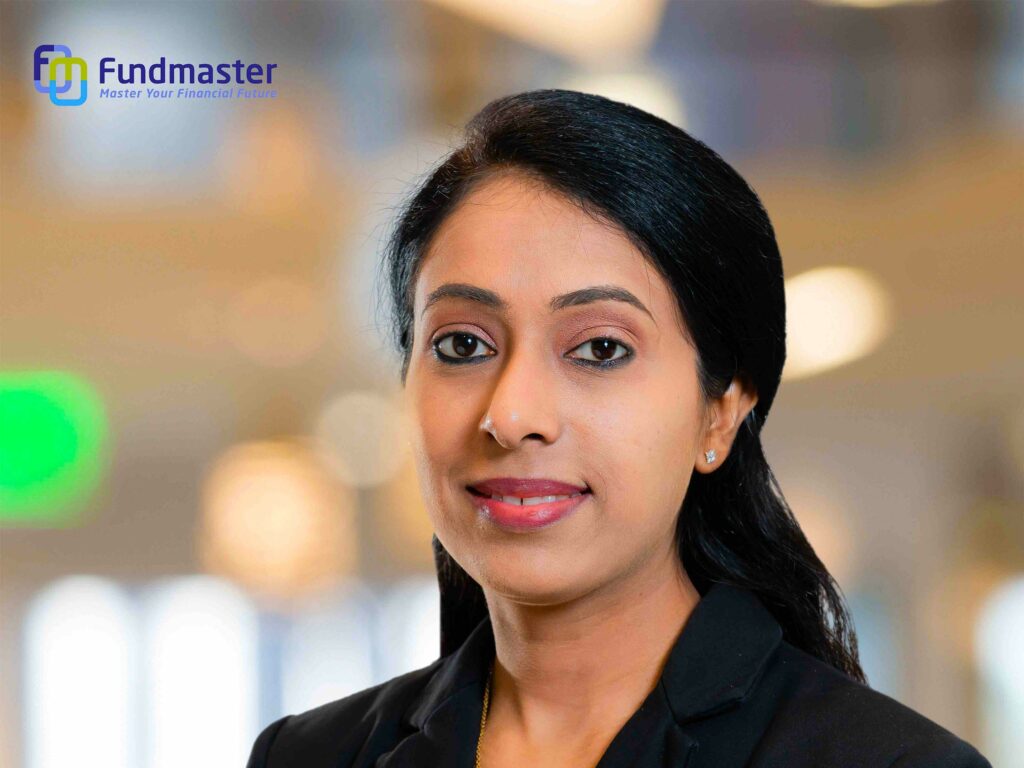 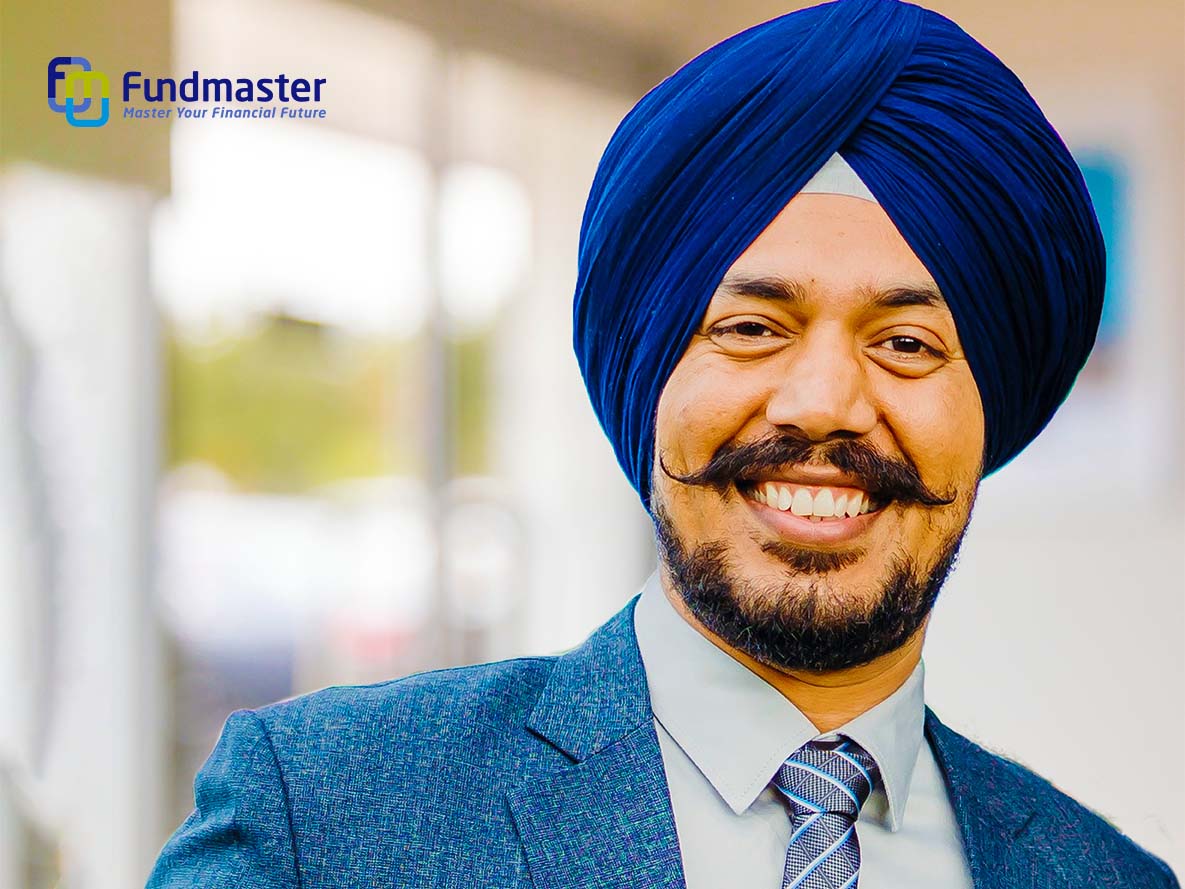 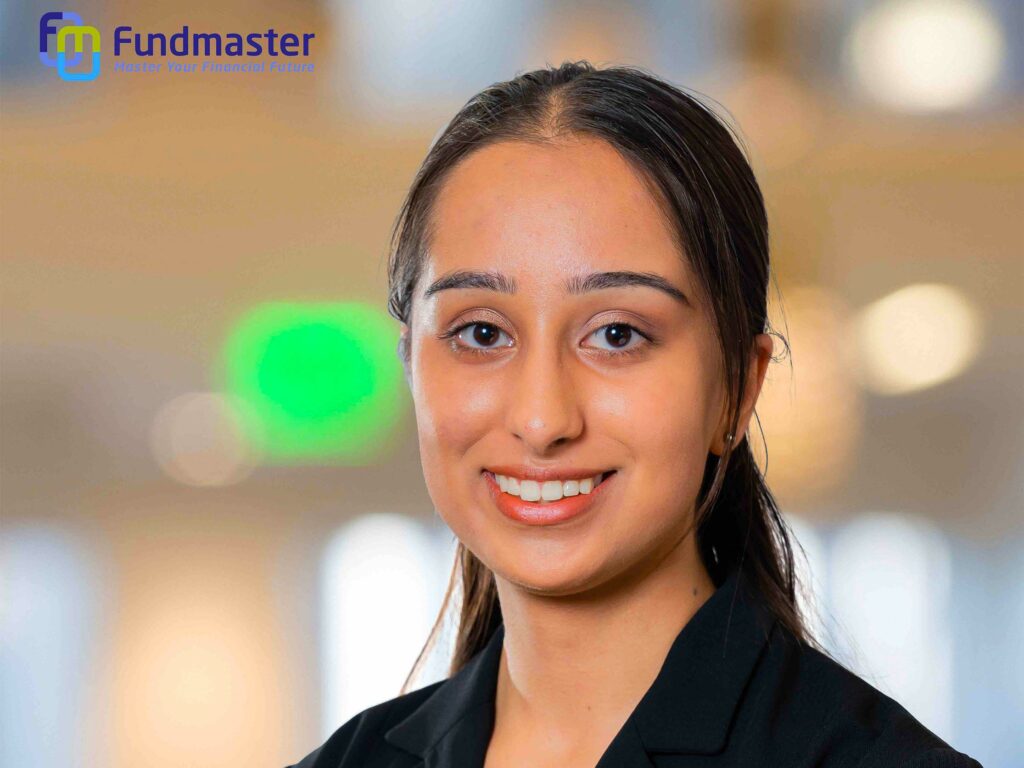 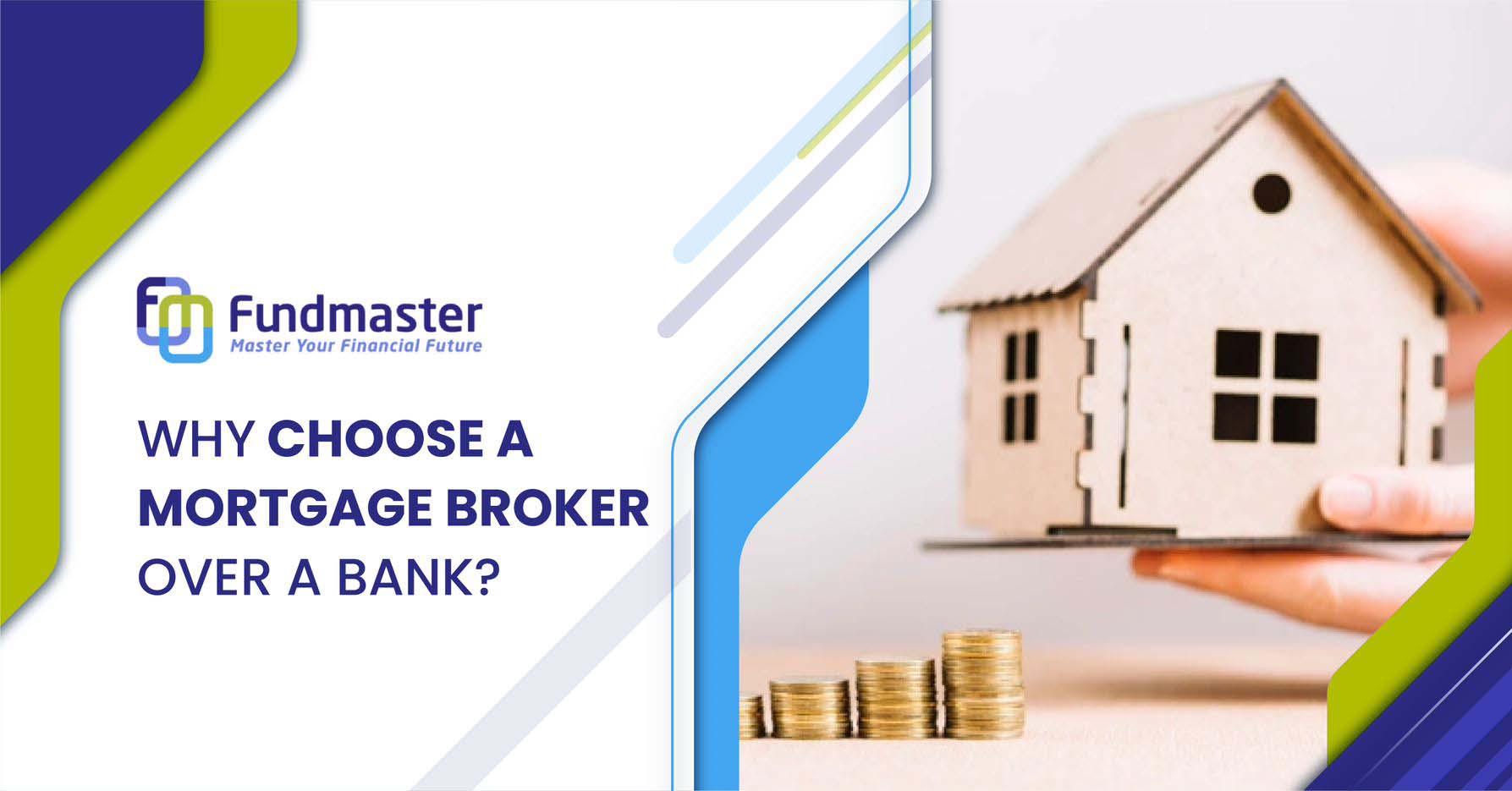 Why choose mortgage broker over a bank? 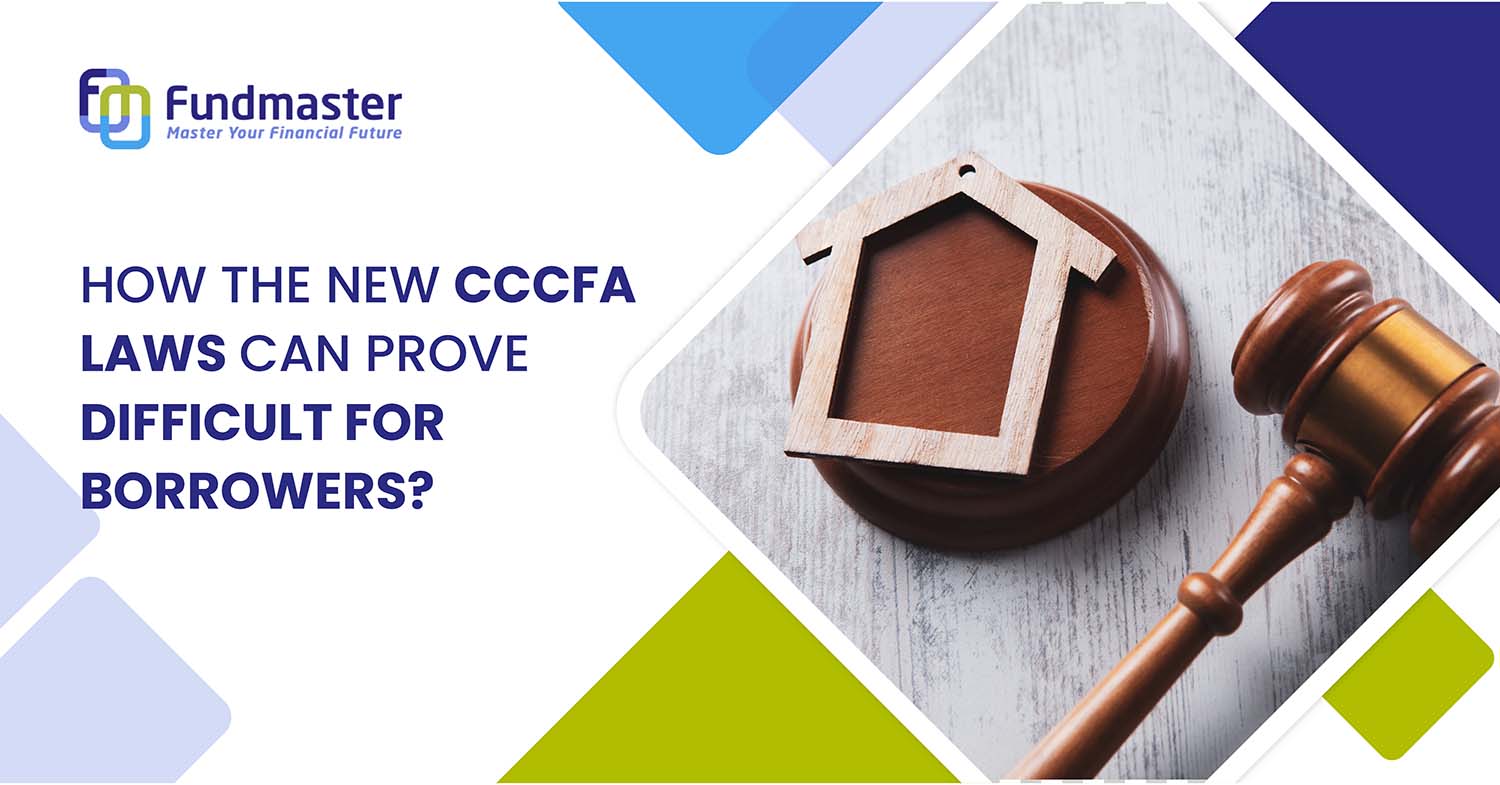 Dev Dhingra } 12 Jan 2022
HOW THE NEW LENDING LAWS CAN PROVE DIFFICULT FOR BORROWERS? A CLOSE… 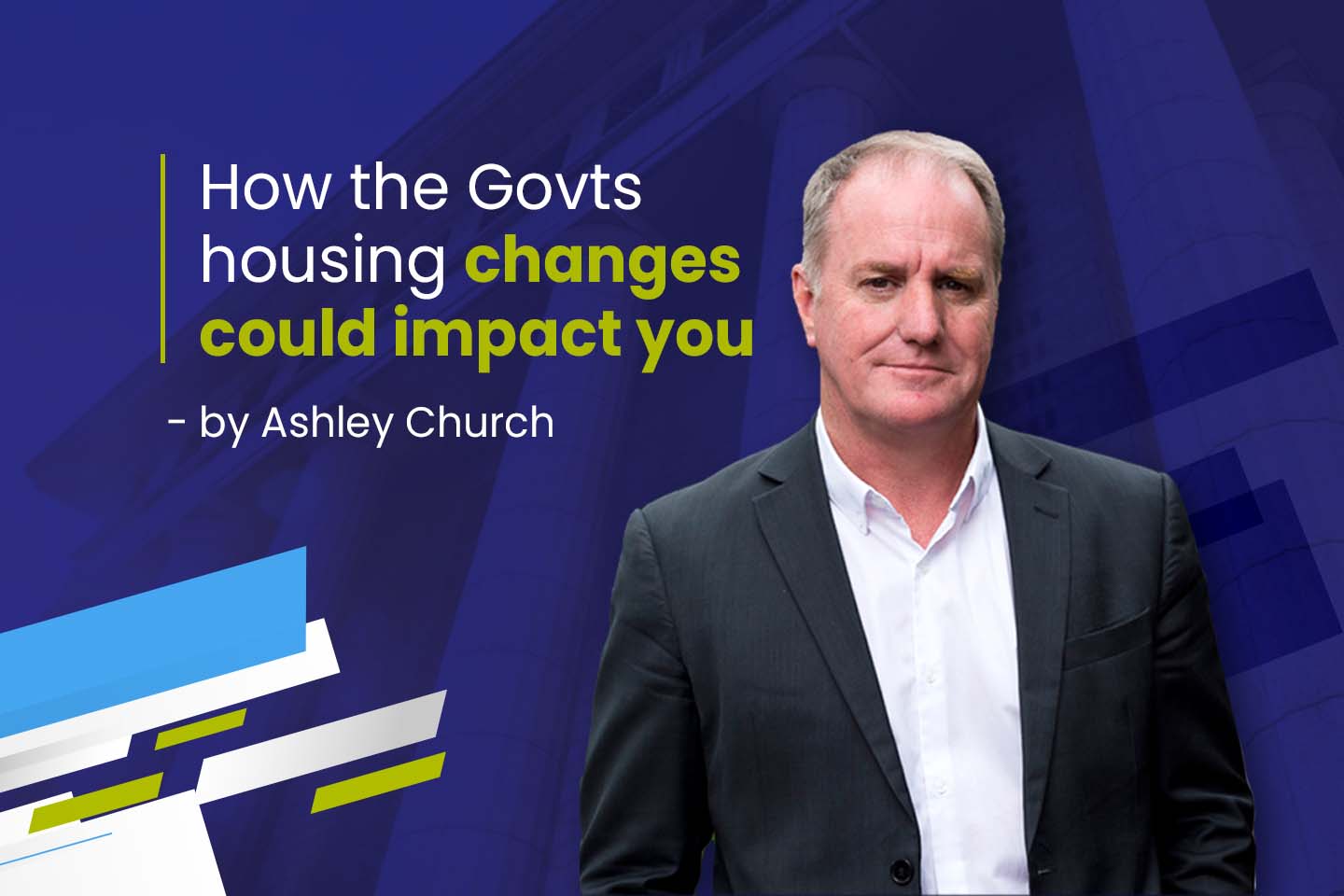 Ashley Church: How the Govts housing changes could impact you 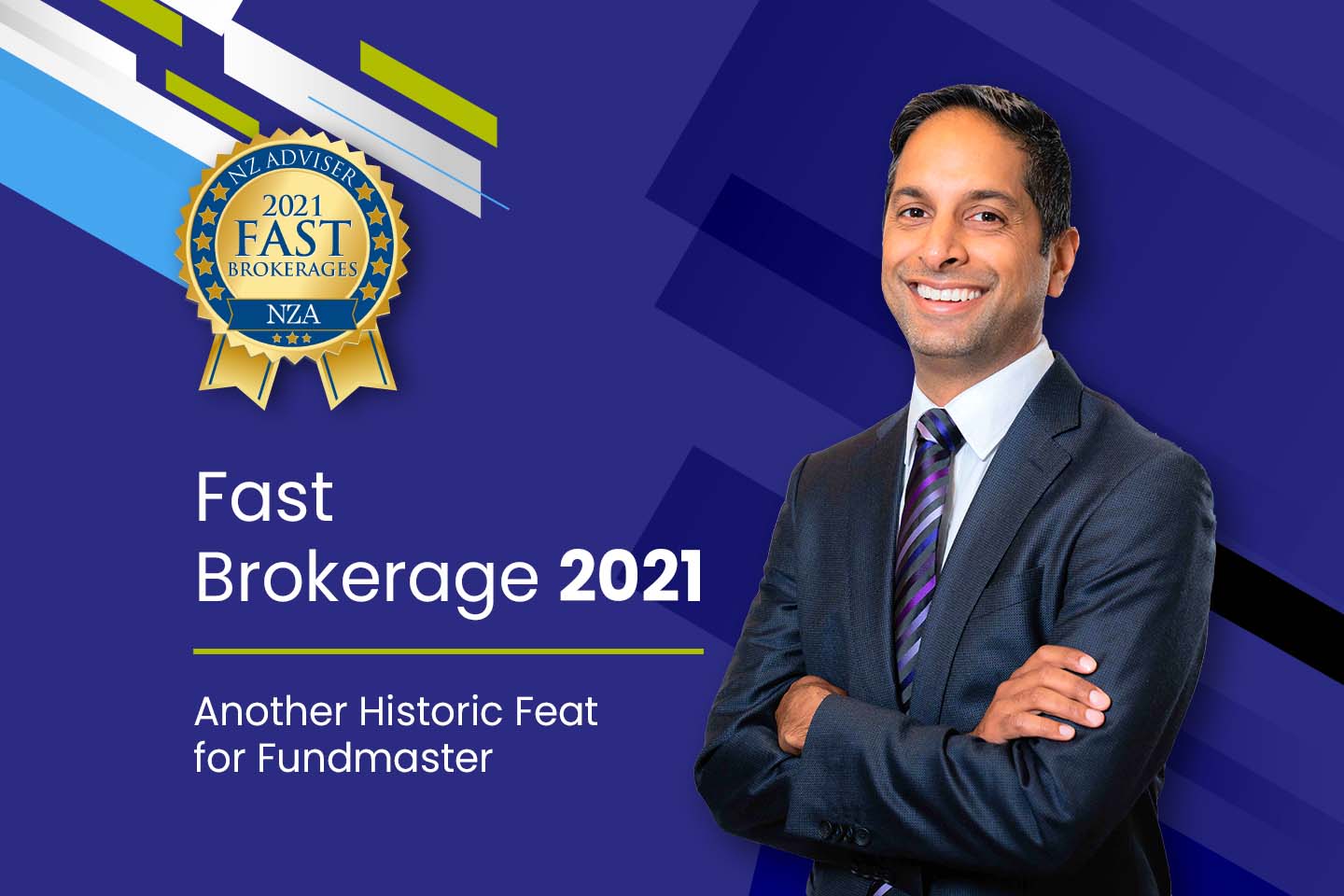 Fundmaster Official } 07 Dec 2021
We are elated to announce that Fundmaster recently won the “NZA Fast Brokerage 2021” award. A…